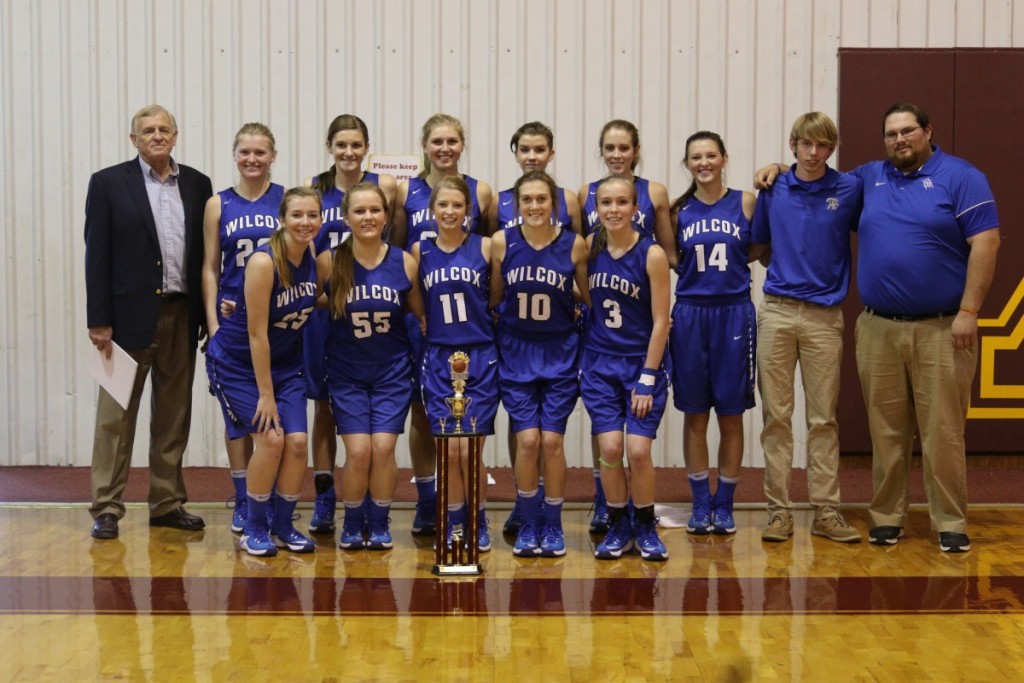 The Lady Cats jumped out to an early lead in the first half behind the shooting of Nancy Jordan and rebounding of Sydney Sessions. The Lady Cats outscored the Lady Cougars in every quarter to win the tournament championship. The Lady Cats were led in scoring by Jordan with 14 points with Sessions and Emily Smith adding 9 and 8 points respectively. 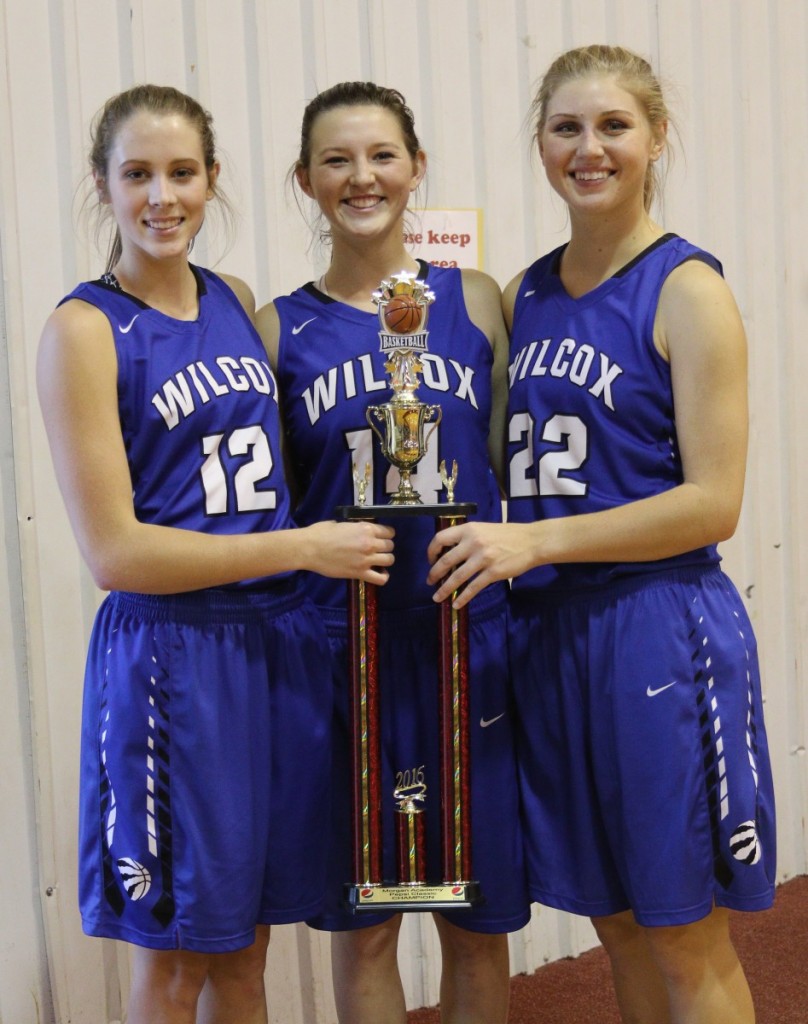 “Our overall team scoring was really balanced” stated Coach Wendell Barr, “and I thought Callie McGraw did an outstanding job running the team”. “I also thought our bench contributed well during the tournament”. The previous night the Lady Cats defeated Russell Christian to advance to the finals, 56-34. The Cats trailed early but rallied to lead 10-9 at the end of the first stanza.

Wilcox out-scored the Warriors 20-11 in the second quarter to take a 30-20 halftime lead. The Lady Wildcats were led in scoring by Jordan with 12 points, followed in double figures by Smith and Sessions with…..READ FULL STORY