Mr. William Lee Montee, age 47, passed away Friday, March 3, 2017 at East Alabama Regional Medical Center. He was born in Pensacola, FL on January 23, 1970 and resided most of his life throughout the State of Alabama. Lee was one of the most likeable people you could ever meet. He could meet you in the morning, and be best friends before lunch. Lee’s laughter and story-telling was unmatched, and will never be forgotten. He loved to talk sports and fire up any one who wore crimson and hounds tooth.

The funeral service was held Monday March 6, 2017 at 11:00 a.m. at Enon Baptist Church in Camden, AL with Brother Mike Yancey officiating and Dunklin & Daniels Funeral Home of Camden, AL directing. Burial followed at Greenwood Cemetery. Visitation was held one hour prior to the funeral. 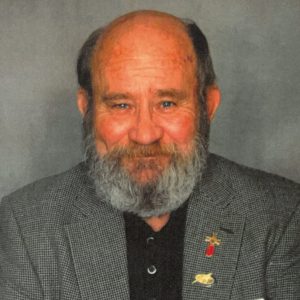