At approximately 1:17 this afternoon, operators received a 911 call reporting multiple gunshots in the Westgate area.

Shortly after, Camden PD arrived at the home of Gene Mack, who represents District 3 on Camden’s City Council.

Mack was arrested and charged for Discharging a Firearm within City Limits, and immediately released. 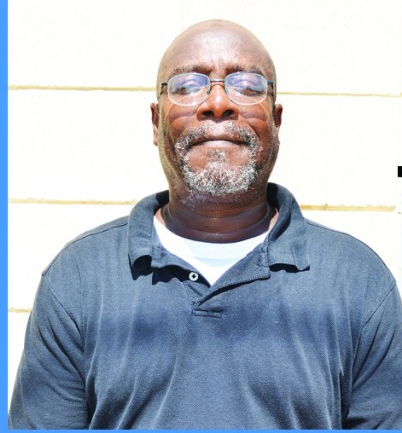