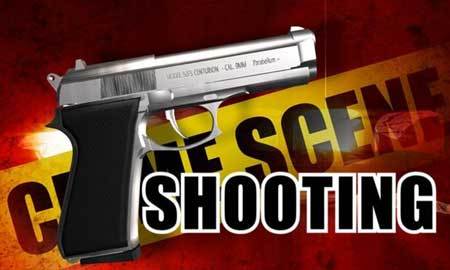 One man from Alberta is now dead and a woman injured after a shooting early Monday morning.

At approximately 1:00 a.m on the 12th of June, local authorities were called out to 227 Holley Lane in Alberta.

Curtis Crear, a 50-year-old a black male, 205 lbs, was pronounced dead shortly after.

Another victim, Nancy Pettway, 66, was also reportedly shot, but is said to still be alive. The Wilcox Co. Sheriff’s Dept. believe the probably cause of this shooting could’ve been a robbery gone wrong. No arrests have been made as of now.

This case is still under investigation. Anyone with information should contact the sheriff’s dept. at 334-682-4715. A secret hotline is available for witnesses choosing to remain anonymous: 334-682-4251