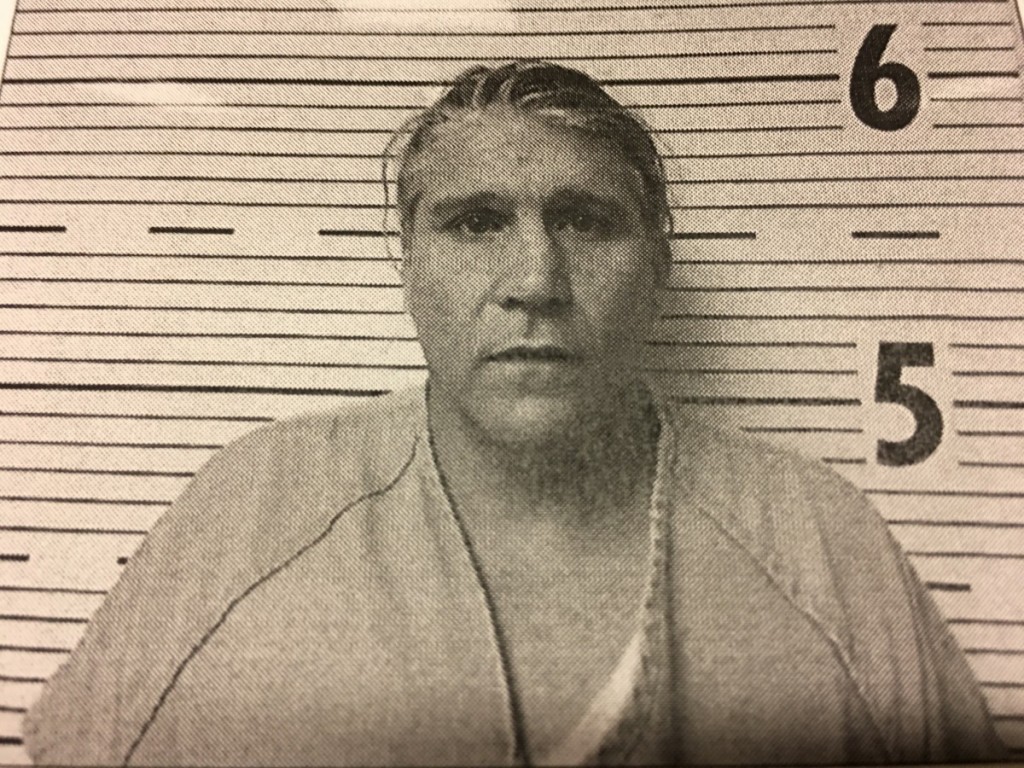 Wilcox County Sheriff Ernest Evans spoke to our reporters this morning, and was video-interviewed by WSFA Channel 12 correspondent Bryan Henry at approximately 12:00 this afternoon.

During the interview, which will air tonight on WSFA’s nightly news, Sheriff Evans reportedly admitted that Stacey was, in fact, charged with Murder shortly after his arrest 6 months ago.

(EDIT–UPDATE–3:00 p.m.) AlaCourt’s records indicate that Murder charges against Stacey were dropped in May of this year. He still holds a Class C Felony for “Abusing a Corpse”

Heated debates kicked off this weekend, after a photo of Stacey smoking a cigarette in front of the Courthouse in downtown Camden was released on Facebook. 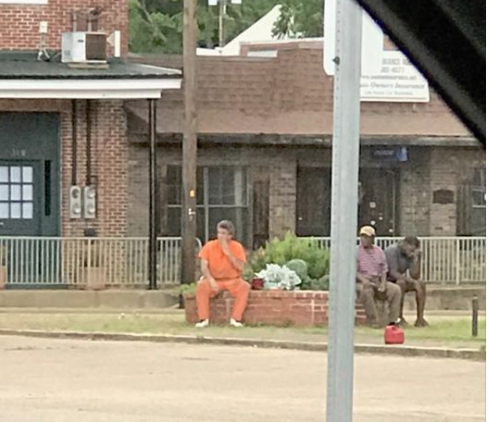 One statement attempted to explain why a man charged with Murder would be allowed a supervised work-detail in the heart of a place where the two, separate families affected by the situation are still mourning, working, commuting, and attempting to carry on with their everyday lives. It claimed Stacey’s charges had been amended back down to “Abusing a Corpse” after an autopsy revealed that a drug overdose was the actual cause of Chrissy Gaston’s untimely death.

Such an explanation was hard to swallow for many residents, due to the fact that Stacey not only admitted to murdering his girlfriend, but even went into graphic, un-candid detail about his involvement.

At the time of this writing, reporters are awaiting more information from the District Attorney on when Stacey’s charges could potentially change.

Stacey is expected to go before the Grand Jury again near the end of the Summer.

This case is still on-going….