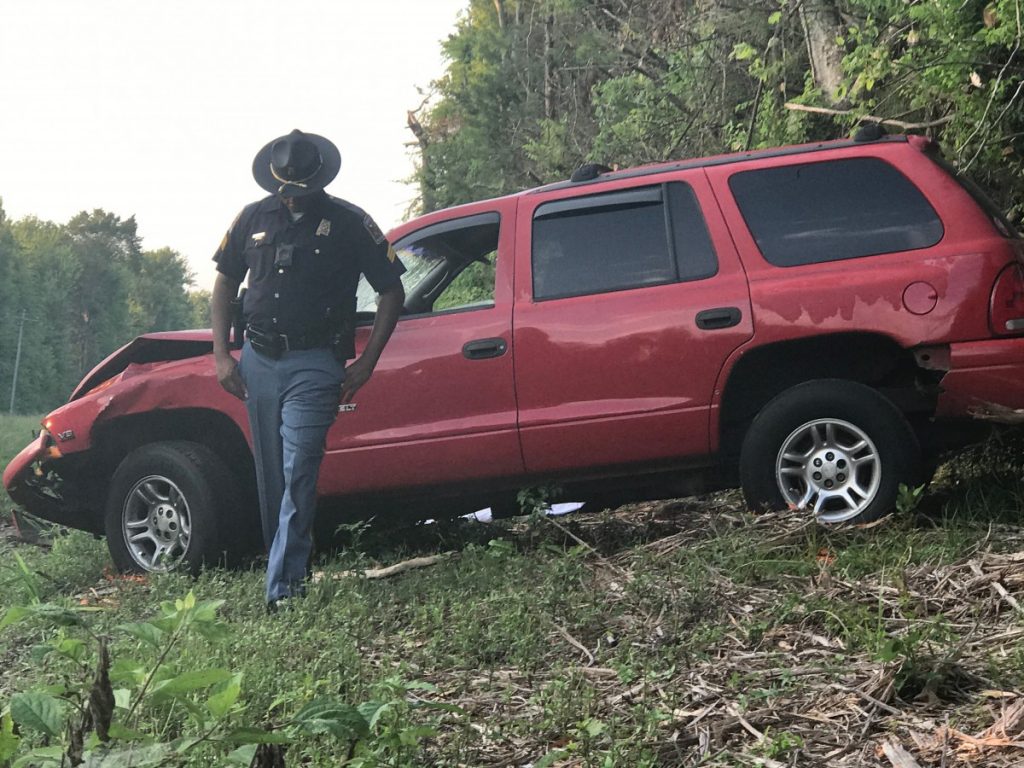 The identity of yesterday’s fatal crash along AL-21 was released this morning through a press release courtesy of Sgt. Jesse Thornton.

Wilson Ross Jr., 61, of Pine Apple, was pronounced dead at the scene Saturday. At approximately 5:25 p.m. Ross’ 1999 Dodge Durango left the roadway and struck several trees. Ross was not wearing his seatbelt, and was ejected from the vehicle.

The crash occurred near the 83 mile marker on Alabama 21, approximately two miles south of Snow Hill.

According to the Selma Post, “circumstances surrounding the crash are still under investigation, although alcohol is believed to be a factor.” 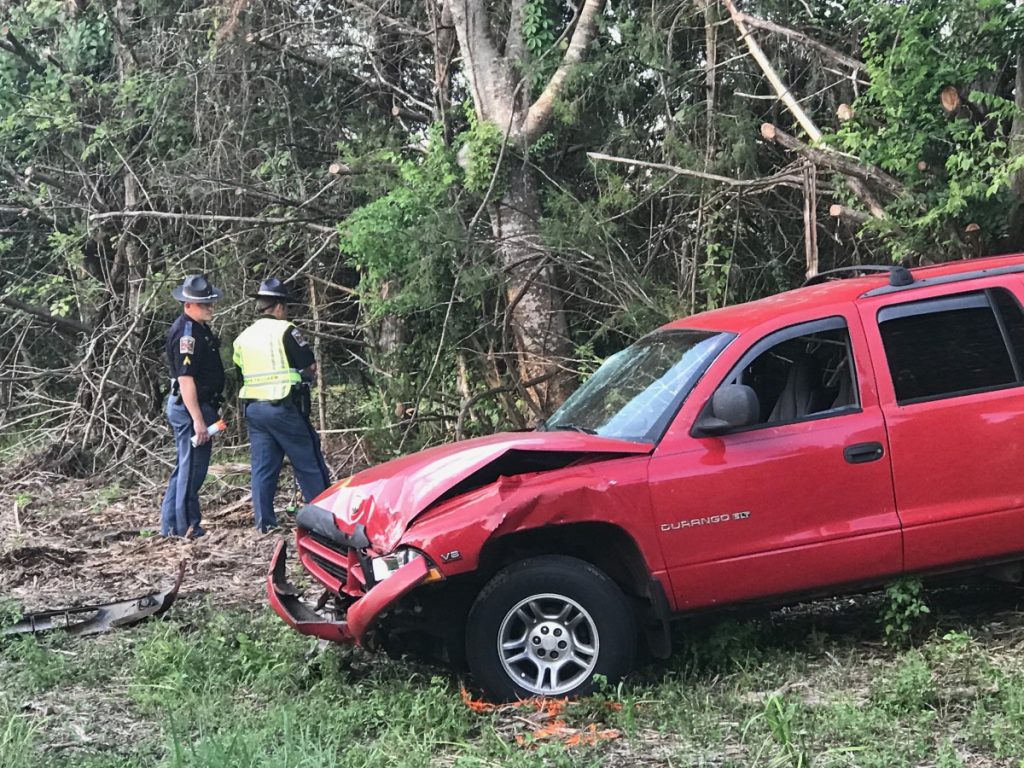