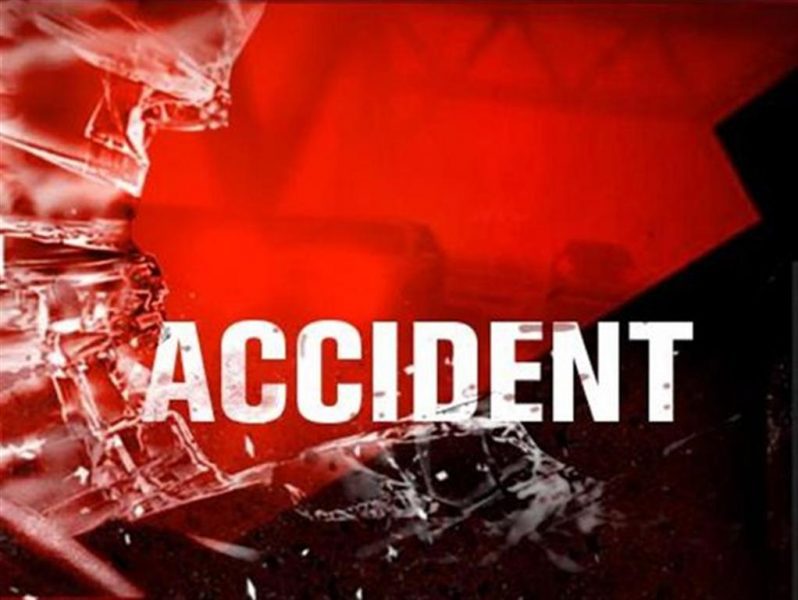 Following news that air-medics were en-route to the location of a crash on CR 29, approximately 10 miles south of Alberta, a report was released by Alabama Law Enforcement Agency (SELMA-post) with Irby’s identity, as well as  confirmation that a death and occurred.

A single-vehicle crash at 8:15 p.m. Saturday, Aug. 12, claimed the life of an Alberta man. Calvin Fitzgerald Irby, 47, was killed when the 1998 Honda Accord he was driving left the roadway, struck a tree and overturned. Irby, who was not using a seat belt, was pronounced dead at the scene. The crash occurred on Wilcox County 29, approximately 10 miles south of Alberta. Although the circumstances surrounding the crash are still under investigation, speed is believed to be a factor. Nothing further is available as Alabama State Troopers continue to investigate.