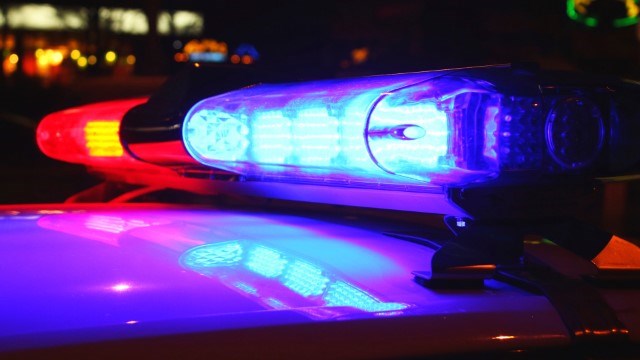 Camden PD officers are currently investigating an automobile break-in/property theft, according to the victims.

Officer Casey McGraw was dispatched to the address 213 Clifton Street at approx. (9:05 am) to conduct a stolen items report.

A billfold containing cash and cards was stolen from a white 4×4 Dodge Pickup truck, according to the resident and vehicle owner. The truck was parked in the driveway alongside the house ;

The resident claims that his wife’s purse was stolen as well, which  contained cash, cards, jewelry, checks, among other personal accounts.

The male resident says they’ve cancelled the cards, although after looking up recent credit transactions tied to their funds, he says a very “long list” of pricey items were purchased last night at various locations by an unknown person. One transaction took place at a FootLocker department store.

This incident is current, and  still under investigation