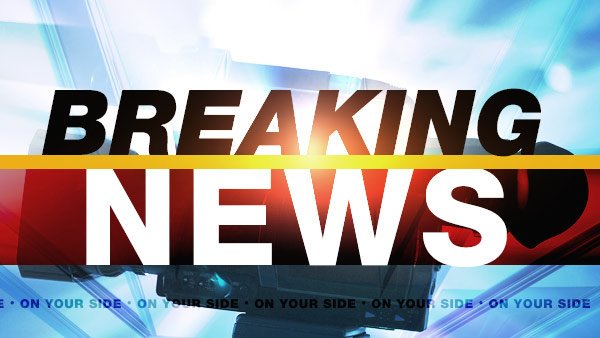 Shane Duncan, an advertising manager for WALX 100.9, sustained crucial injuries as a result of yesterday’s 2-vehicle accident on Hwy 41 N. According to family members, Duncan is still hospitalized but in stable condition.

First responders acted quickly. After utilizing the Jaws of Life on Duncan’s vehicle, the Ambulance Service treated him on site until Airvac 106 arrived.

Duncan reportedly sustained fractures in his back and ribs, bruised lungs, and a gash on his forehead.

James “Big Daddy” Lawler arrived at the scene of the accident just after the CVFD & Ambulance Service, and stayed near his radio colleague’s side until roadways were cleared. He sends his thanks towards local first responders and commends them on a job well done:

“I watched those guys work in unison to literally cut the victim out of the mangled vehicle. It was like this was what they do every day. Each one knew exactly what to do and knew the situation was life threatening but never panicked just did their jobs. It was a bad scene and these guys never flinched. It was very comforting to me as I drove back home, to know that even though we might not be the richest county in the nation, I can tell you for sure we have a group of first responders that are a priceless asset to our area. I know for a fact that they saved a life today. THANK YOU!! -Big Daddy Lawler