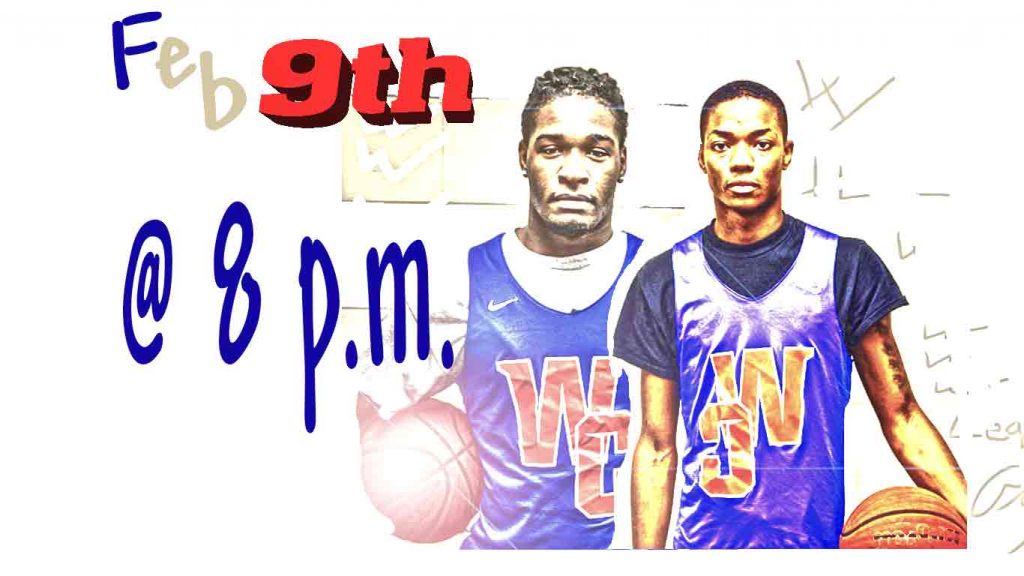 The Wilcox Central High School Jags are 11-0 at home so far, and undefeated against Regional opponents. Tonight, they’ll try to move one step closer to a Championship, as the Jags tip off against Jackson at home at 8:00.

18-year-old  Campbell says he feels driven by a sense of duty.  As the Jags top Center, Campbell has developed into one of WCHS’ Top, multi-sport bulls.

He feels “good” about tomorrow’s game. Less in speedy, caged response but more like a sturdy, “there’s nothing left to say” type of humility and confidence. Confidence in his own abilities rivaled only by his faith in his team’s abilities.

Wilcox Central High School’s Varsity boys Basketball Team will tip off  tomorrow 8 p.m. in the school’s Gymnasium, as their quest towards being named the Best in the surrounding region again, well. Is all but decided.

In regular Jaguar fashion, however, the bar will be set much higher.

They came up just short of a trophy , but didn’t exit the 2017 playoffs emptyhanded.

For two (2) particularly gifted young athletes on this years roster, (Denteria Campbell and Japatrick Blackmon) being remembered as “just another couple of jocks who peaked out with underwhelming results” is not going to be an option.

These two never stopped to lick the wounds. “After a tough loss, there’s not too much time to dwell over it so that’s good,” Blackmon said. “it’s all the more reason to press forward, and remain focused.”

There’s evidence to support that this time around, some major holes in Jaguar Basketball have steadily been filled, patched, and mastered.

Both Blackmon and Campbell chalk the most dratic improvements up to their new coach Jordan Payne. The young man from Mississippi has made quite the impression on WCHS’ campus. And there’s no sign that I’ve seen which tells me that could lead to anything short of positive…

I asked Campbell to convince me this year would be different. What did they learn? He didn’t have to hesitate. “knowing what to expect. and knowing where we’ve improved.” he said, “if everyone can keep a good attitude, we can beat any team.

The Jags will face off against Jackson tonight @ WCHS 8:00 PM

(FULL ARTICLE AND BIO’S IN NEXT WEEK’S PAPER)