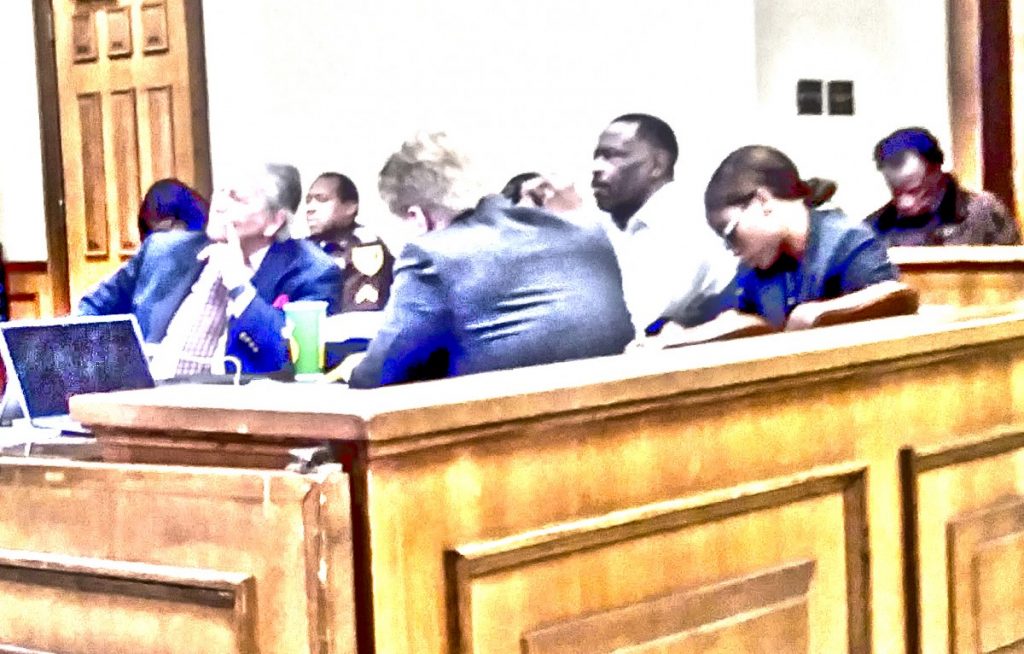 Wiggins was facing four (4) felony counts for a case dating back to 2014, where his house burned to the ground with the body of Patricia Nicholson inside.

The jury found Wiggins NOT GUILTY for the 1st count of Murder. Count 2, abuse of a corpse, GUILTY. For the 3rd count of Arson, he was found GUILTY. And on the 4th count of CAPITAL MURDER, the jury found Wilmoore Wiggins GUILTY.

READ MORE IN NEXT WEEK’S EDITION OF THE ERA