Don’t get me wrong; My niece, Ashlyn, is as smart as they come. Every day, she’s impressing me with new “tricks” that she’s learned, and I have faith that her cognitive development will continue, even beyond the years of counting toes and naming colors. Pretty soon we’ll be mounting trophies, scholarly awards, and other treasures above the fireplace. But before then, she’s going to have to stop eating dog food.
Every kid has their phase of eating things they’re not supposed to. I myself had a stint of butter-eating in my early youth, although thank God I don’t remember it. Family members have recalled my covert attempts to be alone in a closet with a large tub of Country Crock. Other times, I’m told, I’d try to sneak swigs of my father’s cologne; even downing nearly half a bottle of Purell Hand Sanitizer before I could even determine a taste for it.
Ashlyn’s taste for dog food is something so refined, something so perfected that she now even seems to have a “favorite brand”—some kind of Purina soft chew. It was cute the first time, but the habit has sort of been hard to break since the bowl has to be kept within the dog’s reach on the floor. Even after dinner, when she can’t be necessarily hungry anymore, I’ll see her prance through the laundry room in search of something to break, dance upon, or eat. Once she see’s the dog bowl on the floor, she can’t help but inspect its contents and then immediately pick up a piece to chew and savor.
Even if she doesn’t grow up to be the brightest crayon in the box, I think she could still make a pretty good nurse. Ashlyn is extremely compassionate and does all she can to help those in need. For instance, anytime somebody in the family sustains a new physical affliction, whether it be a scratch, bruise, or paper cut, Ashlyn is always there to assess our damages. Only problem is, she seems to think all injuries can be cured by the most basic of holistic approaches; some soft whispers and a few gentle taps with a paper towel are her go-to cure all’s to betterment.

Ashlyn’s philosophies are no different than your average two-year-old. Life is both simple and perplexing in her world, but she’ll usually try to make some sense out of a curious situation rather than resort to make-believe.
For instance, it had been a particularly humid evening on the night before she made this one discovery on the windows. Because it was cold in the house, a glistening layer of condensation had formed on the glass, to Ashlyn’s bewilderment.
Given the benefit of the doubt, her assessment as to the source of the moisture does in fact make a lot more sense, and would’ve been a lot easier to explain to a two-year-old than the laws of precipitation.

Nobody bothered to correct her when she asked:
“What happened? Did Michael pee on the wall?” 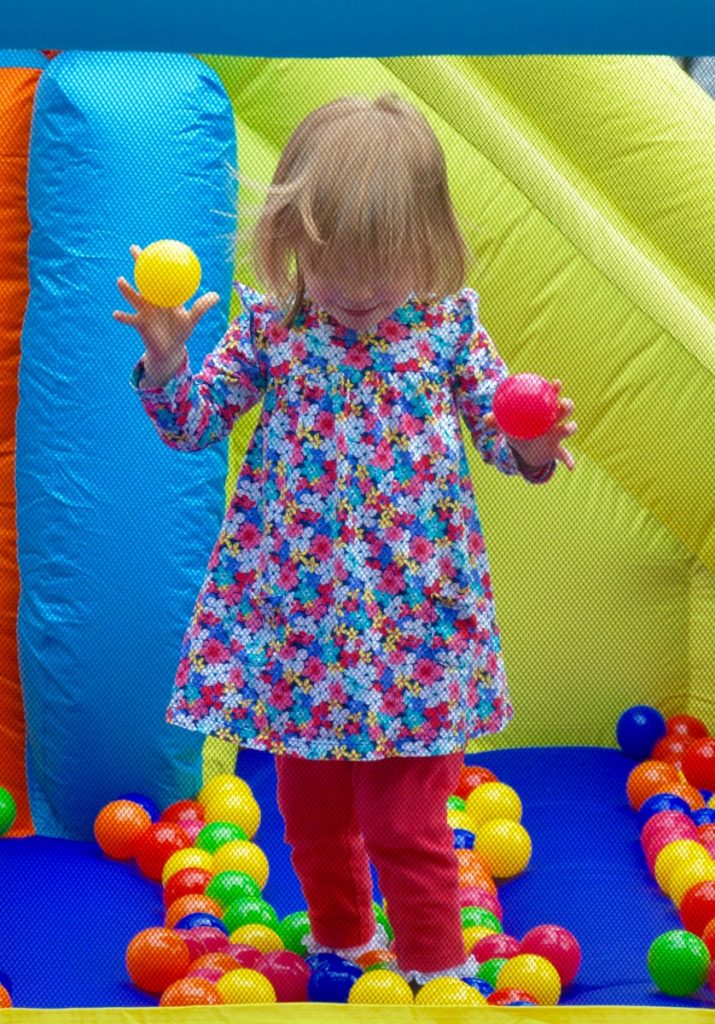 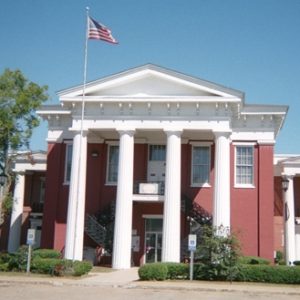 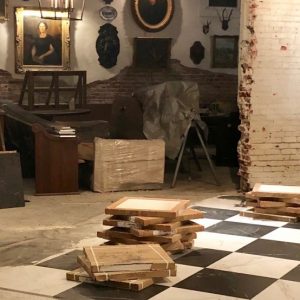