An inmate that was being housed at the Prince Arnold Detention Center escaped custody this afternoon and is still at large.

Eyewitnesses said officers were attempting to transport the inmate, who was being held on charges from Marengo County, when he took off towards Depot Street on foot.

The individual is said to be wearing a white t-shirt, handcuffs, and leg shackles. If you see anyone matching this description, please contact the local police.

He is not believed to be dangerous.

(3:27 PM TUESDAY) Alan Kennedy was apprehended by the Atmore Tracking team today at 3:27 PM. He was located behind the Lena Powell Convention Center. Kennedy escaped custody this afternoon from the Prince Arnold Detention Center . He is now being checked out at J. Paul Jones Hospital 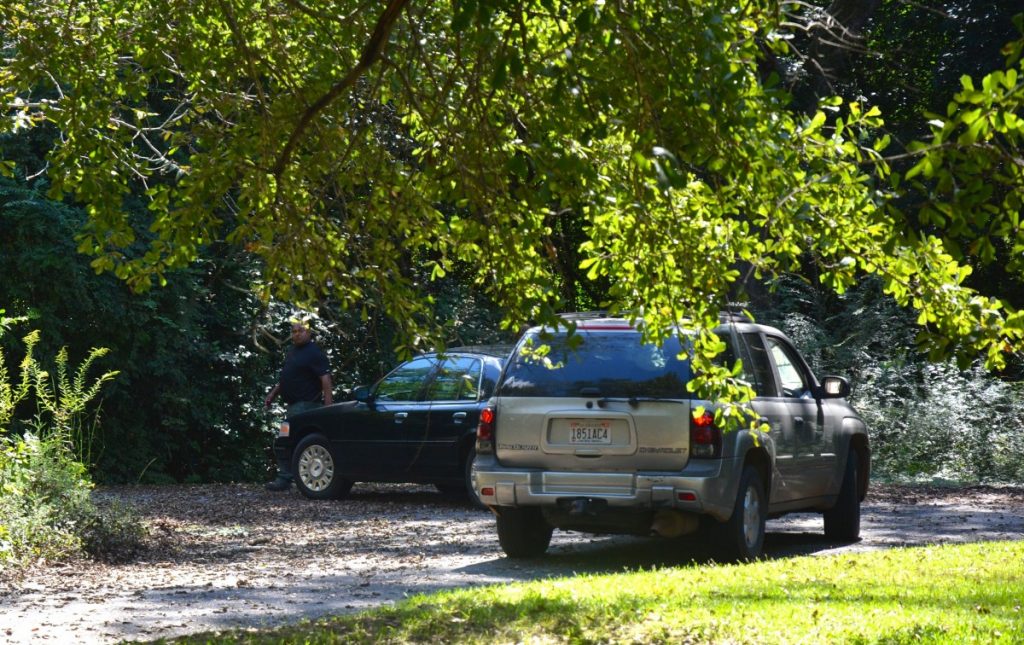