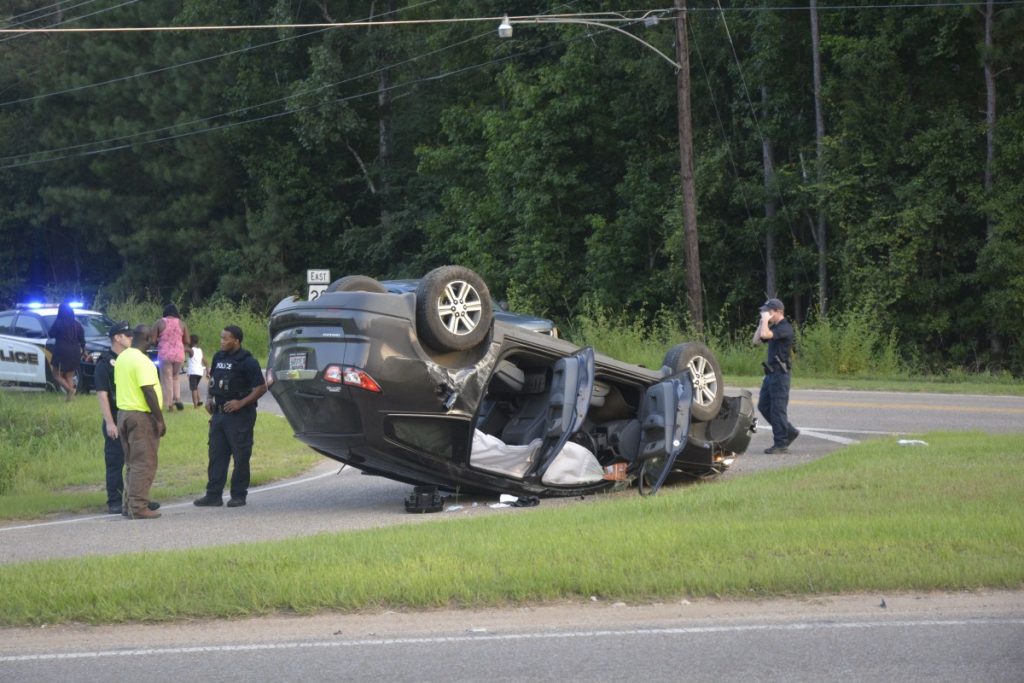 A 14-year-old girl was seriously injured after being run over by a stolen vehicle in River Bluff Thursday afternoon.

Monica Miller, a resident who lives on Hilltop Drive in the River Bluff community, says the driver and passenger of the vehicle fled the scene after running over another teenage girl who was attending a birthday party at her home.

“They got in an argument,” Miller says, “it was my friend’s daughter. She got hit, and was lying on top of the car.” The car also crashed through a propane tank before coming to rest against Ms. Miller’s home, which resulted in a leak.

The girl was then rushed towards the hospital by her mother and other family members in a 2017 Chevy Traverse. That vehicle, while traveling at a high rate of speed, ended up crashing into another vehicle at the 4-way stop on the Camden Bypass.

Witnesses have said there were family members, and other children in the car.

Camden police officers on scene stated that all passengers in the Chevy Traverse needed medical attention. Their status and condition of the accident at this point has not been clarified.

The two youthful passengers of the offending car are M.I.A. as of this writing. Witnesses on scene believed the hit & run was intentional. They said the car the girl was driving was taken without permission from her aunt, and Attempted Murder charges will be pursued.

Authorities are still trying to locate the young female driver.

All relevant identities are being withheld at this time out of respect for those involved, and of conscious that this is still a developing story. 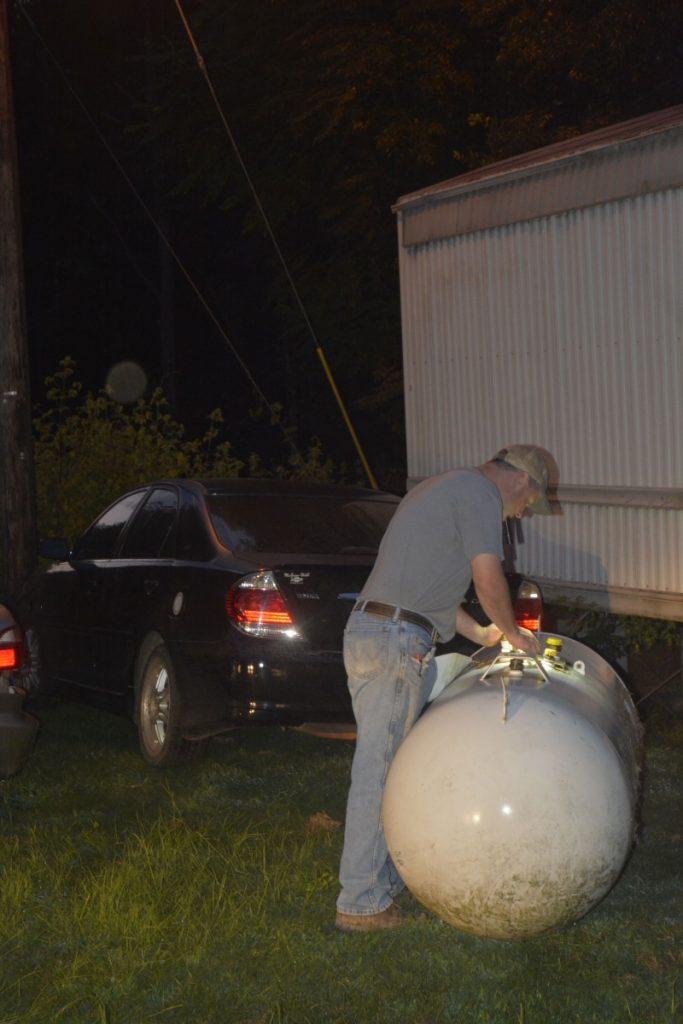 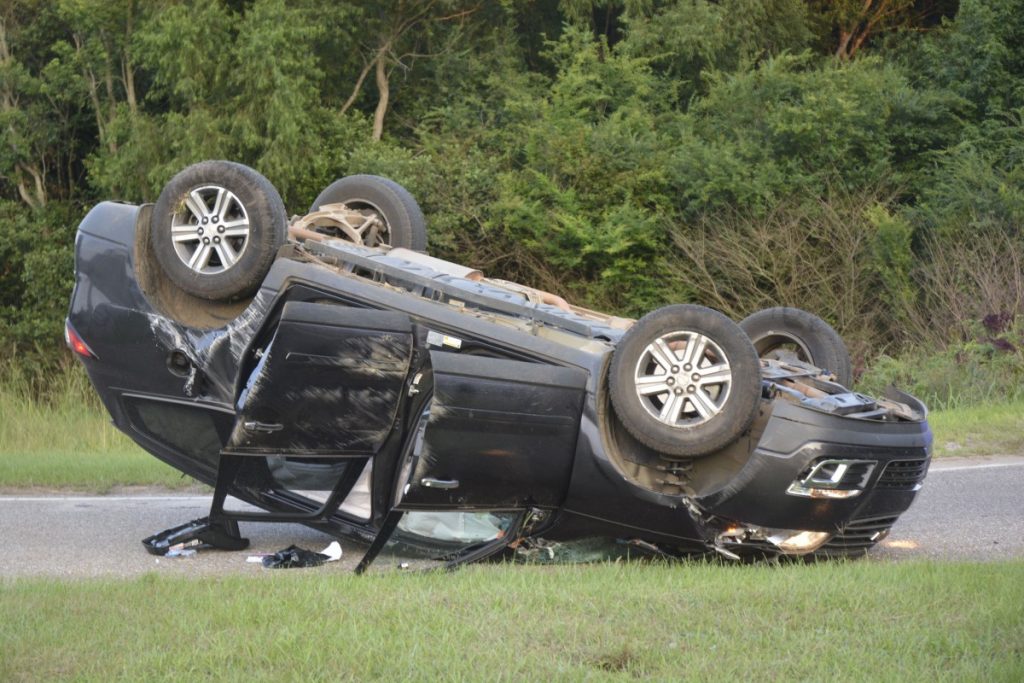