Officers in Wilcox County were alerted of 3 fugitives on the run from Monroe County at approximately 11 a.m. Saturday.

Pursuit began after officers in Monroeville attempted to pull over a vehicle with a suspended tag. When the driver refused, police began a high-speed chase down Hwy 41. They eventually crossed the Monroe/Wilcox County Line into Coy.

Monroe County Sheriff Tom Boatwright said the 3 individuals were forced to exit their vehicle after being chased down a dead-end, dirt road in Coy. “That’s when they took off on foot into the woods,” Boatwright said.

With the help of a Atmore’s canine tracking team and the Wilcox County Sheriff’s Department, officers began to conduct a full-on manhunt for the 3 individuals. A warrant check came back to confirm they had Assault and Shooting into a Residence charges out of Tennessee. Police also found shotguns in their vehicle.

The suspects attempted to steal an unoccupied Chevy pickup from the parking lot of a gas station in Coy, but without success. The last of the suspects, Austin Smith, was located by authorities by late evening Saturday.

Hannah Winfrey, 25, W/F, from Woodbury, Tennessee; Hayden Smith, 23, W/M, from Murfreesboro, Tennessee; and Austin Smith, W/M, 24, from Woodbury, Tennessee were all arrested and charged with Breaking & Entering of a Vehicle and Theft of Property 3rd degree. According to Sheriff Tom Boatwright, they will also be charged with Attempting to Elude and Felony Posession of a Firearm once they are extradited back to Monroe County.

There were no shots fired at police before, after, or during the chase, according to Sheriff Boatwright. Aside from the shotguns found in the vehicle, the suspects did not have any weapons on their person(s) while they were hiding out in Coy.

Sheriff Boatwright wishes to thank the Wilcox County Sheriff’s Department for their assistance with this case. 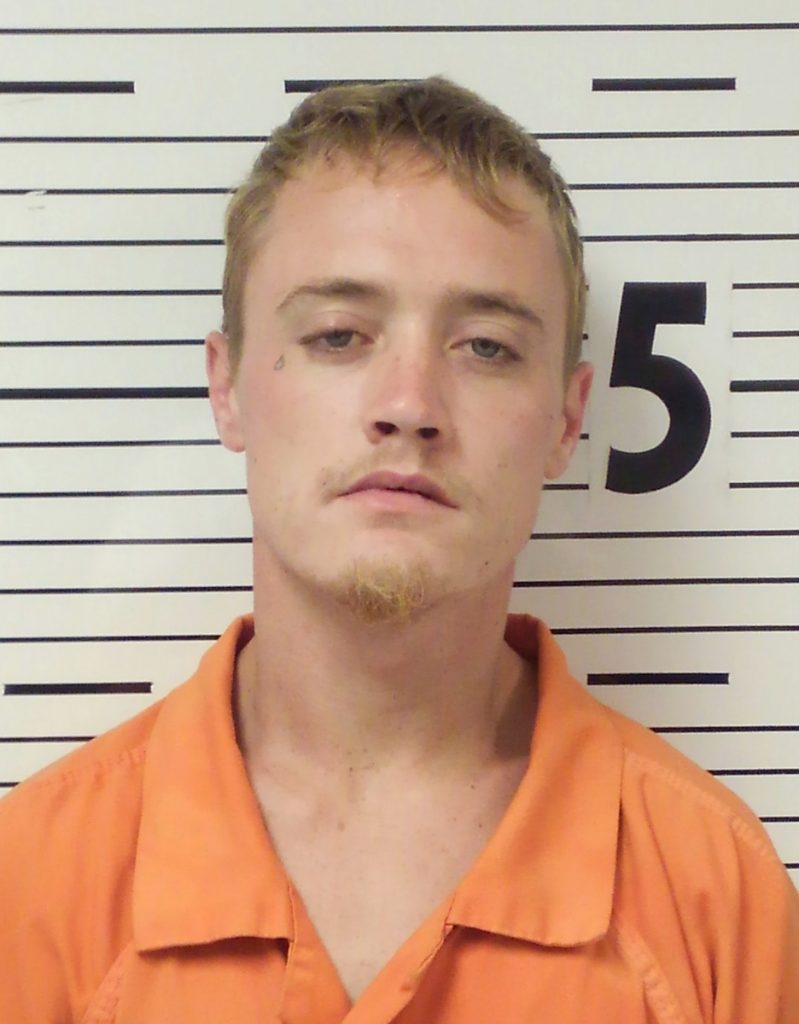 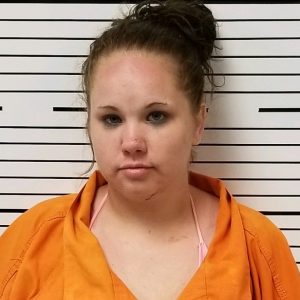 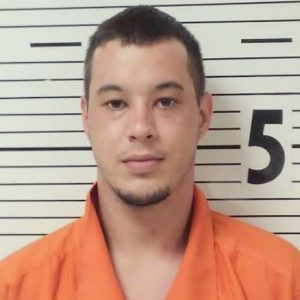