Camden Police officers arrested a man thought to be responsible for several, repeat burglaries in the area last week. The suspect was captured on camera breaking into Hunters Run early Thursday morning.

Antonio Robinson, 28, B/M, has been charged with Breaking & Entering, Criminal Mischief, and Theft of Property. Police were able to make the arrest after a motion detector alarm at Hunters Run dispatched units to the location at 1:52 a.m. The suspect was still on scene when police arrived. 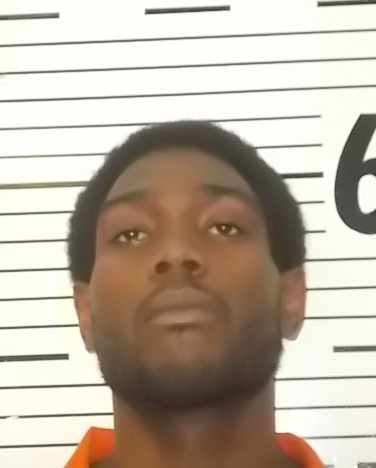 Owner/manager Michael Montee says this is the 6th time his restaurant has been broken into in recent weeks. Alcohol and canned beverages were stolen during most instances. Montee estimates that over $1,500 worth of liquor had been taken.

In this case, frequent repeated invasions led the owner to install cameras and motion detecting software. They would become instrumental in the suspect being captured. Surveillance footage showed Robinson rummaging behind the bar (see video) after entering through a broken window in the rear of the restaurant. The back door was still boarded up after being damaged in a break-in attempt just few weeks prior.

According to Sheriff Evans, Robinson has been known to roam Camden neighborhoods at odd hours, and may have been involved in past instances of petty theft and/or breaking & entering. 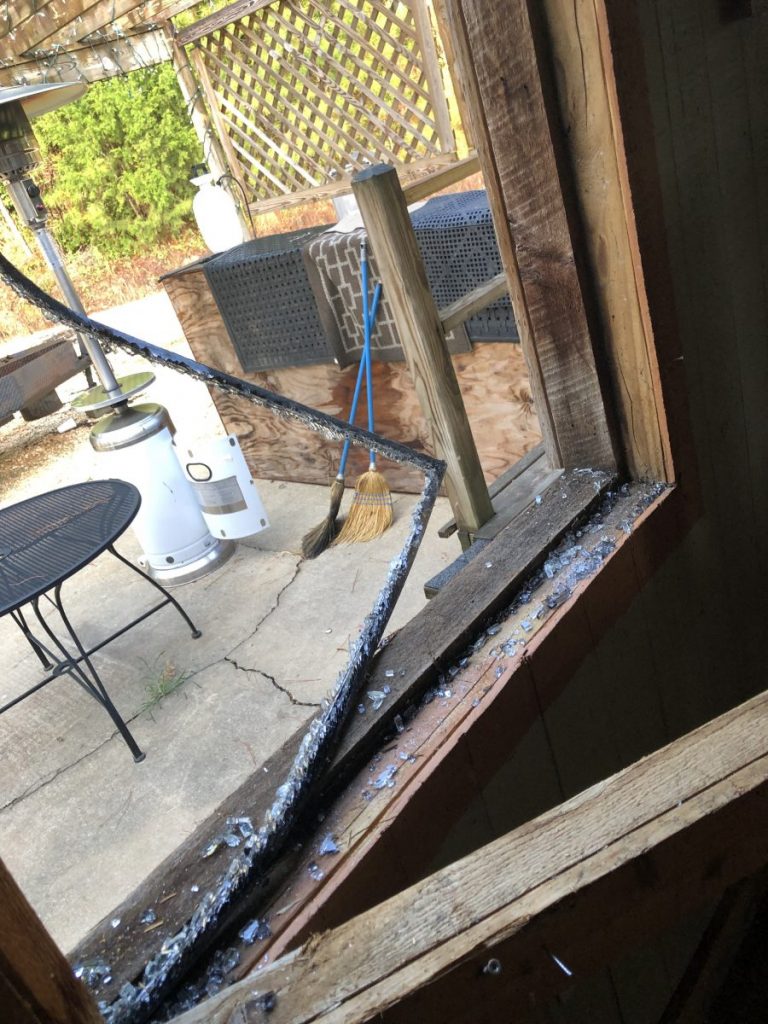 Robinson gained entry through a broken window in the back of the restaurant.