Neal McLendon, 83, of Millers Ferry and formerly of Jackson, passed away November 5, 2019. He was born April 30, 1936 in Jackson. After retirement with Boise Cascade in Jackson, he moved to Millers Ferry where he became a deacon at Riverview Baptist Church and served on the Millers Ferry Water Board. He was a fan of The University of Alabama football and enjoyed fishing for bass and crappie.
He was preceded in death by his wife of 55 years, Patsy McInnis McLendon and his sister, Virginia McLendon Mitchem.
He is survived by his sons, Benjamin Neal McLendon of Satsuma, Kenneth Dean (Kim) McLendon of Jackson; granddaughter, Courtney Leigh McLendon of Fairhope, and Henry, his cat.
A graveside service will be conducted at 11 a.m. on Tuesday, November 12, 2019 at Trinity Memorial Gardens in Jackson with the Bro. Doug Williams officiating and Lathan Funeral Home directing.
In lieu of flowers, donations in his memory may be made to the American Cancer Society or The Leukemia Foundation.
Condolences may be offered at www.lathanfuneralhome.com. 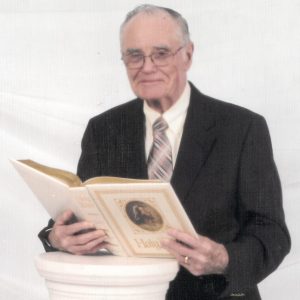 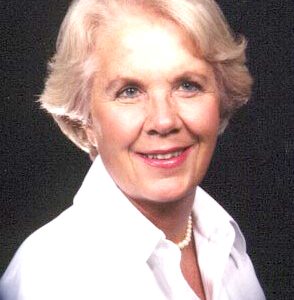 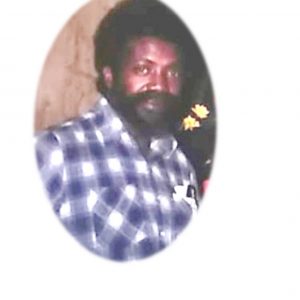