FacebookEmail
| logout
Three recent robberies in the Pine Hill area (Kayces, Mini Mart, and Old School Truck Stop) have now been solved, according to Pine Hill Police Chief Nikisha Gailes.
David Darrell Chapman, also known as “Sandy”, was arrested Tuesday on 3 counts of Robbery 1st of all 3 stores. Chapman has reportedly confessed to the crimes.
He will also be charged with Robbery 1st of Langley’s Shell station in Thomaston. The masked Chapman was arrested in 2017 after robbing the Dollar General with a BB gun, the same type of gun he confessed to using in the above robberies. He is now incarcerated in the Wilcox County jail. However, one other suspect is now wanted and will be arrested soon for conspiracy to commit robbery. 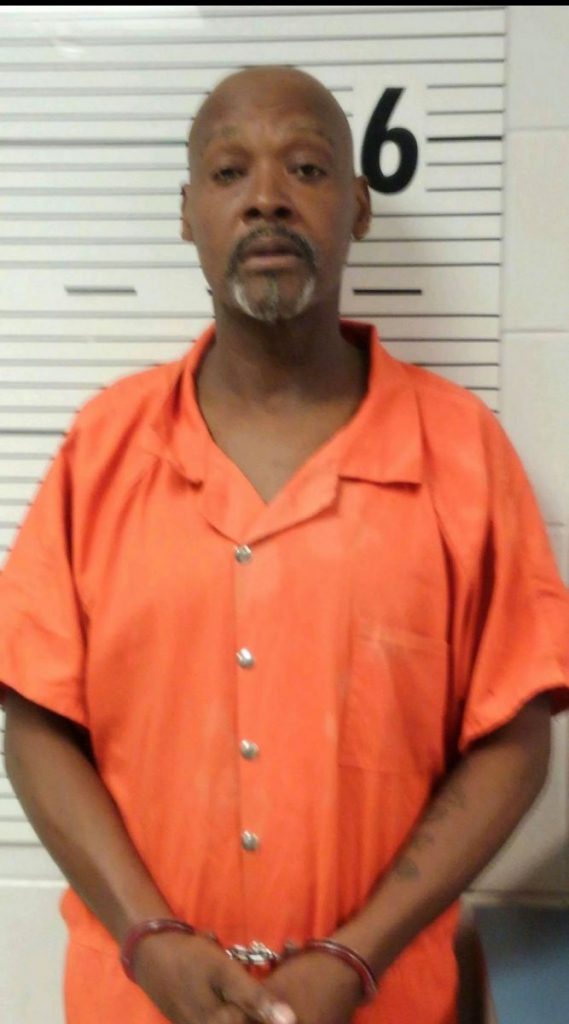