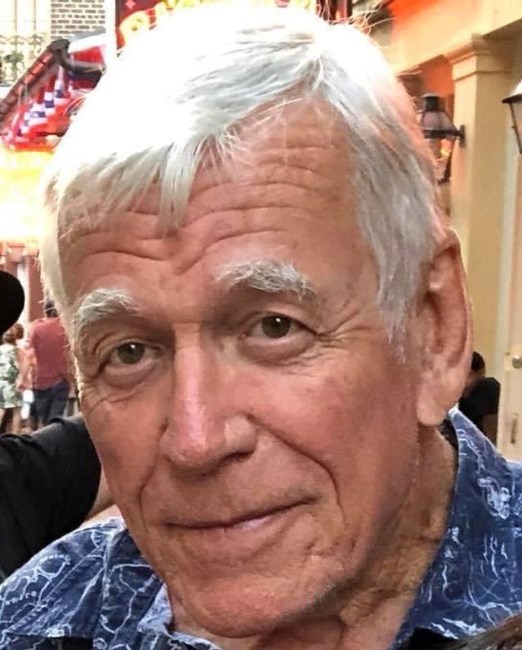 He was born on October 30, 1934, in Mansfield, LA to the late Francis Howard Keller and Estella Belle Ray Keller.

Bill served in the United States Army and was a graduate of Vanderbilt University class of 1957, where he attended on a full basketball scholarship. He spent his career in the Fire Protection Industry as an owner and entrepreneur of several companies in the Southeast, but began his career alongside his parents at Keller Fire and Safety, Kansas City, KS.

Bill enjoyed retiring to the Gulf Shores, AL area playing golf and making new friends, since he never met a stranger. He was always expanding his knowledge for science, history, and reading a good book.

The family will hold a private memorial service in Wilmington, NC at a later date.