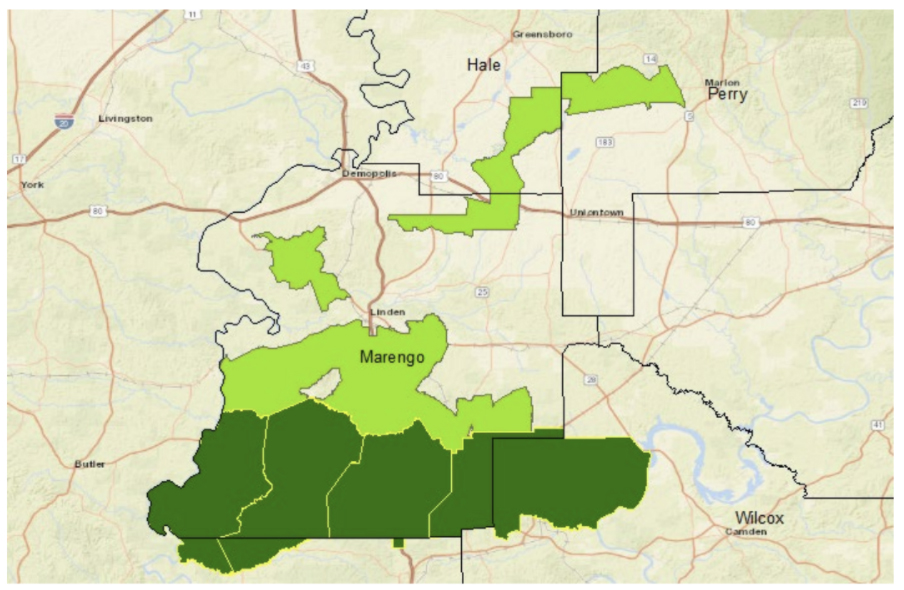 environmental clearances. “This typically takes 6 to 9 months after which we will solicit bids for
the construction and then the real fun begins – the actual cable placement” Nettles added. The
entire process, end-to-end, is expected to take up to five years.
The loan and grant funds are being made available as part of a program known as ReConnect.
Information on the program can be found at https://www.usda.gov/reconnect.
Established in 1958, Pine Belt Telephone is part of a family of companies providing wired and
wireless telephone, streaming television, and mobile and fixed wireless broadband internet
services in Choctaw, Clarke, Dallas, Marengo, Perry, and Wilcox counties. Pine Belt’s mission is
the same today as it was in 1958 when the company was founded by the late Dr. James Nettles
and his widow, Rose Mary S. nettles and that is to provide the highest quality, most modern
services at fair and affordable rates and to support the communities they serve.
For more information contact:
John Nettles
334-385-2106
john@pinebelt.net
www.PineBelt.net