The Government and Economic Development Institute at Auburn University recently announced that Wilcox County Commissioner, Marion McIntosh, has met all the requirements to be designated a Graduate of the Alabama Local Government Training Institute.
Commissioner McIntosh joins a select group of 102 current Alabama county commissioners with this distinction. According to Dr. Joe Summers, the Executive Director of the Government and Economic Development Institute at Auburn University and administrator of the program, “Commissioner McIntosh’s achievement underscores a strong commitment and dedication to public service in county government. The graduates of the program contribute enormously to the betterment and improvement of county government in Alabama, and graduates such as Commissioner McIntosh serve as a model of the best in our system of grassroots democratic government.”
The County Commissioner Graduate award will be presented to Wilcox. County Commissioner, Marion McIntosh, at a special ceremony during the 2016 Annual Convention of the Association of County Commissioners of Alabama. Graduates of the program must complete at least 120 hours of detailed practical and applied course work involving all aspects of county leadership and administration.
Additional courses necessary to receive a graduate degree include: personnel administration, liability of county commission, disaster relief, Legislature and government relations, hazardous materials, landfills and solid waste. McIntosh completed his graduate requirements in record time, only about 1-1/2 years after being elected. 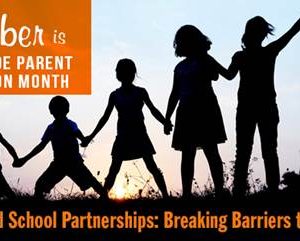