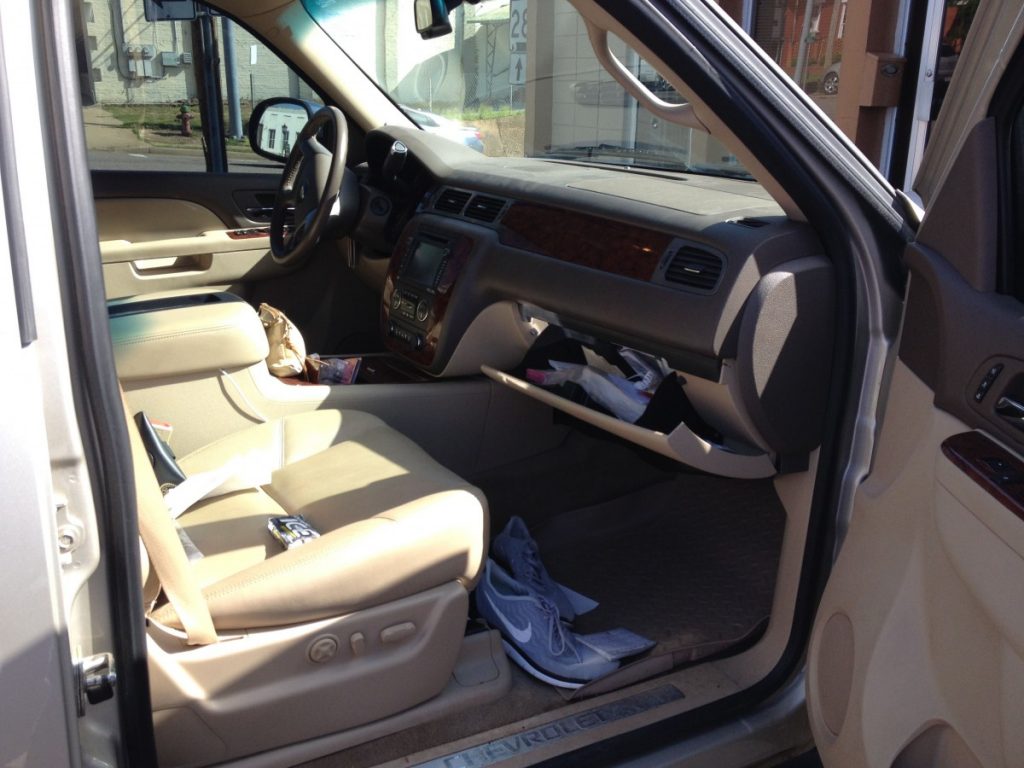 Celeste Collins was asleep inside her home on Pine Street, when at approximately 3:47 a.m. she awoke to the sound of dogs barking.

Her husband, Brent, wasn’t going to take any chances…

The Collins’ have fallen victim to home burglaries before. Most recent was around this time last year, when thieves made off with a Ranger ATV along with other valuables. The 4-wheeler would eventually be recovered, after a tire on the trailer used as a getaway freight blew out on Hwy. 41, but the first all-terrain-vehicle stolen from the Collins’ back in 2011 was never recovered.

Brent jumped out of bed to check things out.

Although dogs were still barking, nothing seemed out of the ordinary until he passed by a window. “I swear I just saw a light,” Brent told his wife, Celeste.

The couple shrugged this off when the dogs eventually calmed down, and Celeste and Brent felt it was safe to go back to sleep. However when Brent re-awoke at 4:40 a.m. to get ready for work, he realized what all the commotion was about….

On the exterior, driver’s-side door of his Ford vehicle, a numerical entry keypad had been damaged and torn away.

The police were called soon after. Chief Matthews with the Camden PD arrived on scene along with deputies. Even Camden Mayor Phil Creswell showed up to check things out.

The inside of the vehicle had been ransacked. Celeste says both the center-console and glove compartment had been rummaged through with items stolen.

The suspect(s) did not seem very ambitious, however, based off his/her bounty.

“That glove-box was so full of change, coins. You couldn’t even open it before.” Celeste said.

But the thief fixed that issue. An approximation of two pocket-full of pennies, nickels, and dimes were stolen out of the glove box.

Among other things missing were 4 GPS dog collars, almost a full bottle of veterinarian-prescribed antibiotics (a few pills were left behind), some bullets, and a gun.

The family found it rather confusing that some things of greater value were left untampered, such as a pair of Ray-Ban sunglasses on the passenger seat..

Fingerprints were taken at the scene, and the Camden PD is working hard to track down the suspect.

This case is still on-going…. 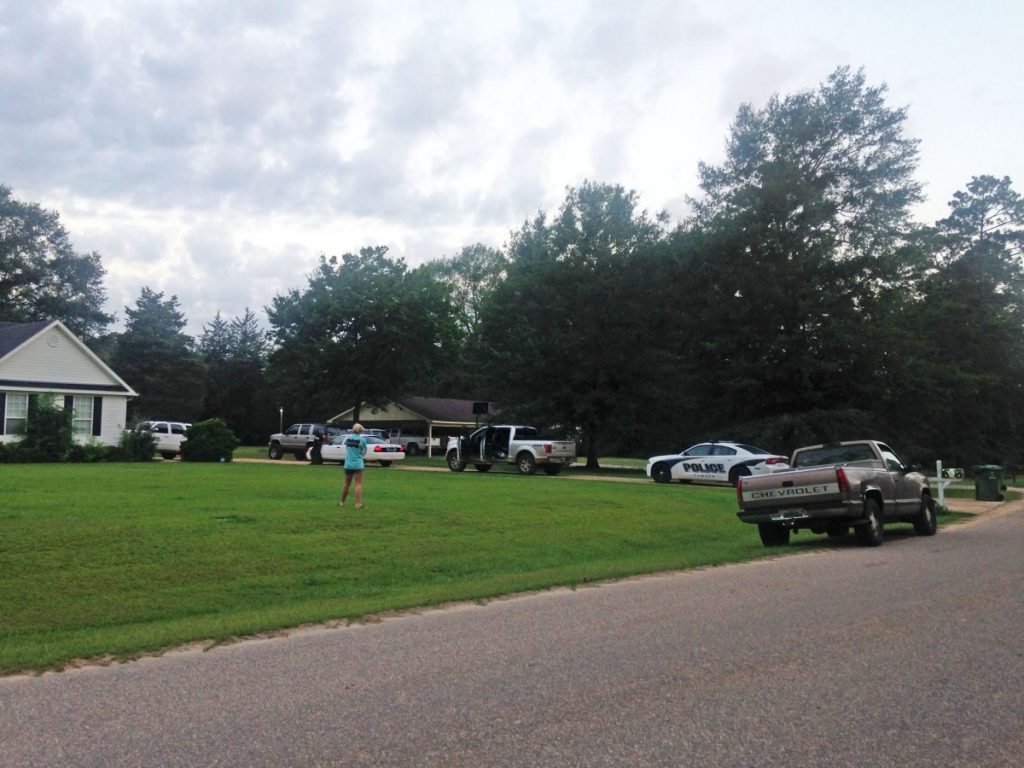