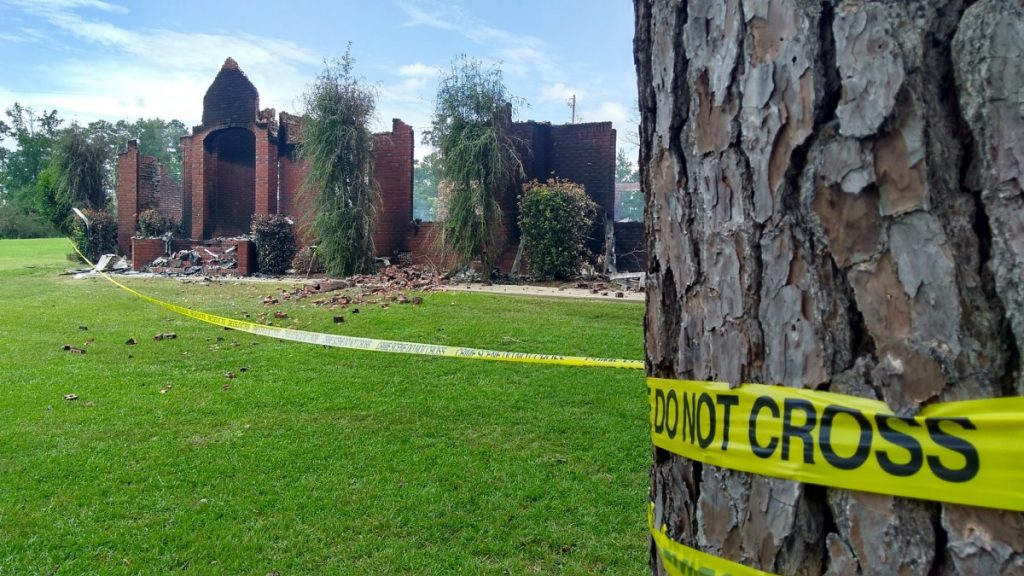 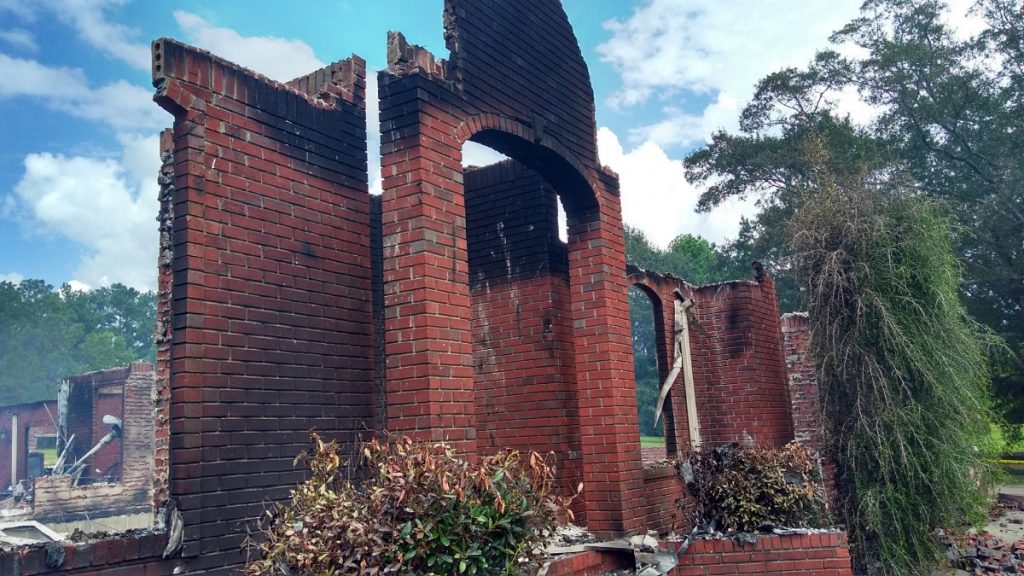 “The boys are safe,” local State Farm agent Hunter Hines, Camden, says he’s at least grateful his two sons were neither harmed nor present during the early A.M. hours Sunday.

Lives still intact, everything from their birth certificates, to sports jerseys, and precious memories like photo albums and toys have been reported “a total loss”, after an enormous, early morning fire destroyed the Hines’ home in Wilmoore Subdivision.

Hines says he had been out of town since late Saturday, attending a birthday party for his oldest son, Slade, with family and friends.

“One fireman said electrical, another said possible lightning,” he says.

The fire which left Hunter Hines’ family home in a heap of bricks and smoky memories was believed to have been burning several hours before anyone reported it.

One thing authorities could confirm about the enormous blaze confirmed is gas line busted or leaked at some point. Although it has not been confirmed whether or not the gas line contributed to the ultimate cause, or just extent of damage. 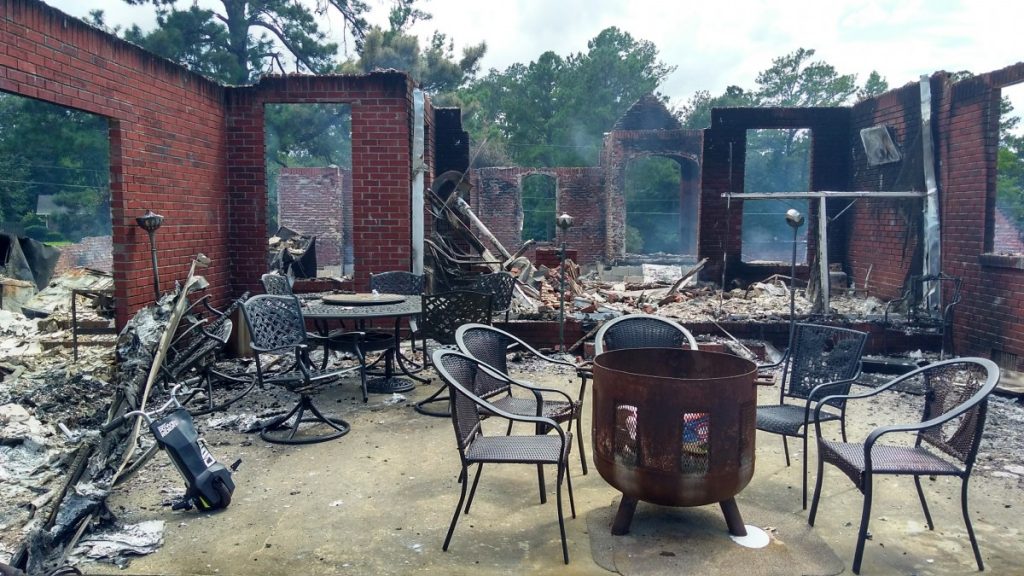