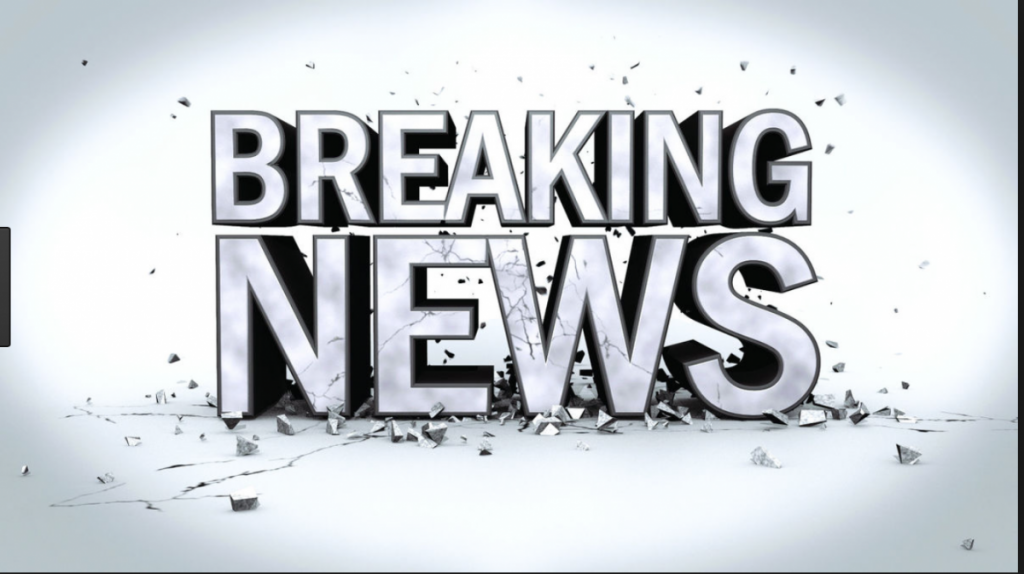 A breaking-and entering as well as Robbery occurred at Handiman early Monday morning. Several hundred dollars in power tools were stolen.
The two men were captured on video, however no arrests have been made at this time.
Authorities do know that at least two, male subjects arrived at approximately 3:30 a.m. One of them was holding a steel pipe.
That pipe was used by the robbers to break the front door’s glass, after which they both entered the store.
The subjects were covered from head-to-toe with veiled clothing and bandanas on their faces.
Even though help arrived as quickly as possible, the vandals’ ‘snatch-and-grab’ method worked in their favor by the time it was over.
At the time of this writing, police have no leads on the two men’s identities.
One person close to the situation said the police did find the instrument used to break-and-enter. The steel pipe has been taken for evidence.
This case is still on-going.