By Congresswoman Terri A. Sewell (D-AL) 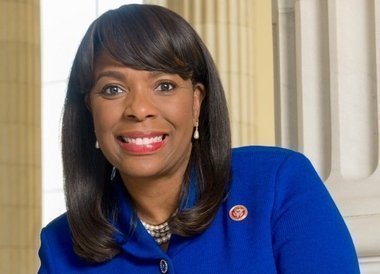 The bad news is that Alabama’s rural hospitals are on life support. The good news is that we can save them if we have the will to do so. In order to reverse course, we must make serious changes on federal, state, and local levels. I have called on business leaders, local elected officials, state legislators, and my constituents to help in our effort to save our rural hospitals, starting with John Paul Jones Hospital in Camden, Hill Hospital in York, and Greene County Hospital in Eutaw.

At the same time, we have public health crises to address in Perry and Lowndes Counties where hospitals do not exist. We need all hands on deck to tackle these issues.

In August, we learned that after 60 years of serving the citizens of Wilcox County, the hospital there and its two rural health clinics will close if additional funding is not obtained. Approximately 50 jobs will be lost in the Alabama county least-equipped to deal with a loss in employment. Its closure will create a medical desert in the county. Our neighbors in Camden will have to travel over 40 miles to the nearest hospital if John Paul Jones Hospital closes. The majority of the citizens in Wilcox County do not have the resources to travel that distance to access a hospital or emergency room. Without further assistance, the hospitals in Greene and Sumter Counties will be in similar situations very soon. For my constituents, access to these hospitals is a matter of life and death.

Alabama’s rural hospitals have been struggling for years, largely due to inadequate reimbursements, low volume, and high operating costs. With the lowest Medicare hospital reimbursements and the most bare-bones Medicaid program in the country, reimbursements for services rendered are simply insufficient to cover operational costs at these facilities.

In Alabama, these reimbursements mean the difference between our hospitals staying opening and shutting their doors for good. Medicare covers the elderly and Medicaid covers low-income children, pregnant women, and the elderly and disabled. The majority of Alabama’s hospitals, including big hospitals like UAB and St. Vincent’s, serve a disproportionate share of elderly, low-income, and uninsured patients and are therefore largely dependent on reimbursements from Medicaid, Medicare, and the federal government. 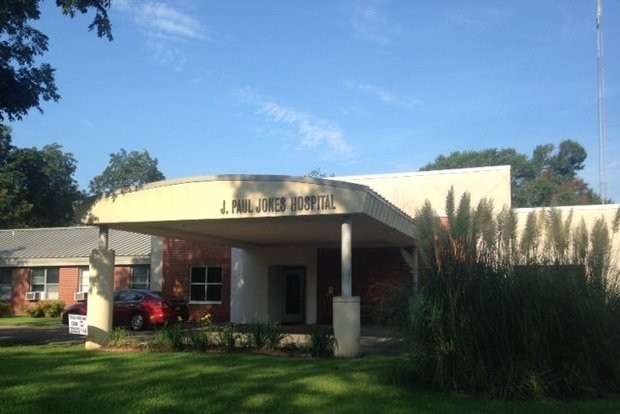 As a new member of the Ways and Means Committee, I have been working to address the reimbursement and funding issues our hospitals face. Alabama’s hospitals are reimbursed by Medicare at the lowest rates in the country due to a formula known as the Medicare Area Wage Index. This is why I have introduced legislation in Congress to address inequities in the Area Wage Index formula. I will continue fighting for targeted assistance and increased Medicare reimbursements for all of our hospitals and providers, particularly those in rural places.

Our state Medicaid program has the lowest income eligibility caps in the country and covers the least services. Since 2010, 80 rural hospitals have closed nationwide, five in Alabama. Nationally, 80 percent of closing hospitals were in states that, like Alabama, didn’t expand their Medicaid programs under the Affordable Care Act. Approximately 60 percent of patients at Children’s Hospital are on Medicaid and the program covers over 50 percent of births statewide. We need more robust Medicaid funding in Alabama if our rural hospitals are to survive.

We need more robust Medicaid funding in Alabama if our rural hospitals are to survive. Until our state invests more resources into the Medicaid program and increases assistance for rural hospitals and providers, our pending closure crisis will only worsen.

Alabama must also invest more in reliable, non-emergency medical transportation so patients can access primary and preventive care before their illness becomes an emergency. We could increase the use of telehealth in our hospitals by investing in broadband and, like in many states, requiring insurance coverage of telehealth for long-distance health care. There are many steps we can take that have been successful in similar states to improve access, reduce costs, and save our rural hospitals. We need to identify what will work best for Alabama and implement them before it is too late.

Some in our state have asked if READ MORE IN THIS WEEK’S PAPER!