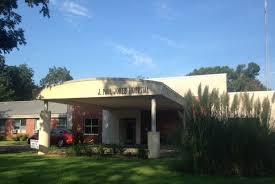 The UAB Health System has just announced it’s plans to enter into a nonbinding Memorandum of Understanding with J. Paul Jones Hospital in Camden, Alabama, to discuss a management agreement between the two entities. The memorandum outlines the process for ongoing discussions of J. Paul Jones Hospital to become a managed associate of UAB Medicine, and the potential creation of an Alabama Health Care Authority to own and operate the facility.

In August of this year, the hospital board announced that the 30-bed J. Paul Jones Hospital, which has been in operation for 60 years, would be forced to close due to declining reimbursement rates and the difficult financial environment facing small, local hospitals.

The agreement also implies that a closure to Camden’s hospital should not be necessary, so long as an official agreement is reached by February 1, 2018…

READ THE FULL STORY in this week’s paper!