Another arrest made in Red Creek Murder case

Special Agents with the Alabama Law Enforcement Agency’s (ALEA) State Bureau of Investigation (SBI), on Tuesday, March 27, arrested Ronald Price Sr., 60, of Red Creek for his involvement in the shooting death of Robert Shane Manley, 47, of Mobile.
The incident occurred in the early morning hours of January 21, 2018. The victim was found dead with a gunshot wound in the Red Creek area off Willie Powell Road. Price Sr. is being held at the Wilcox County Jail on Hindering Prosecution and Receiving Stolen Property 3rd. Bond has been set at $50,000 cash for Hindering Prosecution. Bond has not been set for Receiving Stolen Property 3rd.
The bond for Ronald Price Jr. has been set at $200,000 cash for the Murder of Robert Shane Manley, 47, of Mobile.
This is an ongoing investigation. 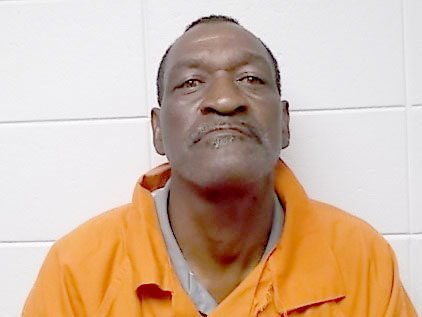 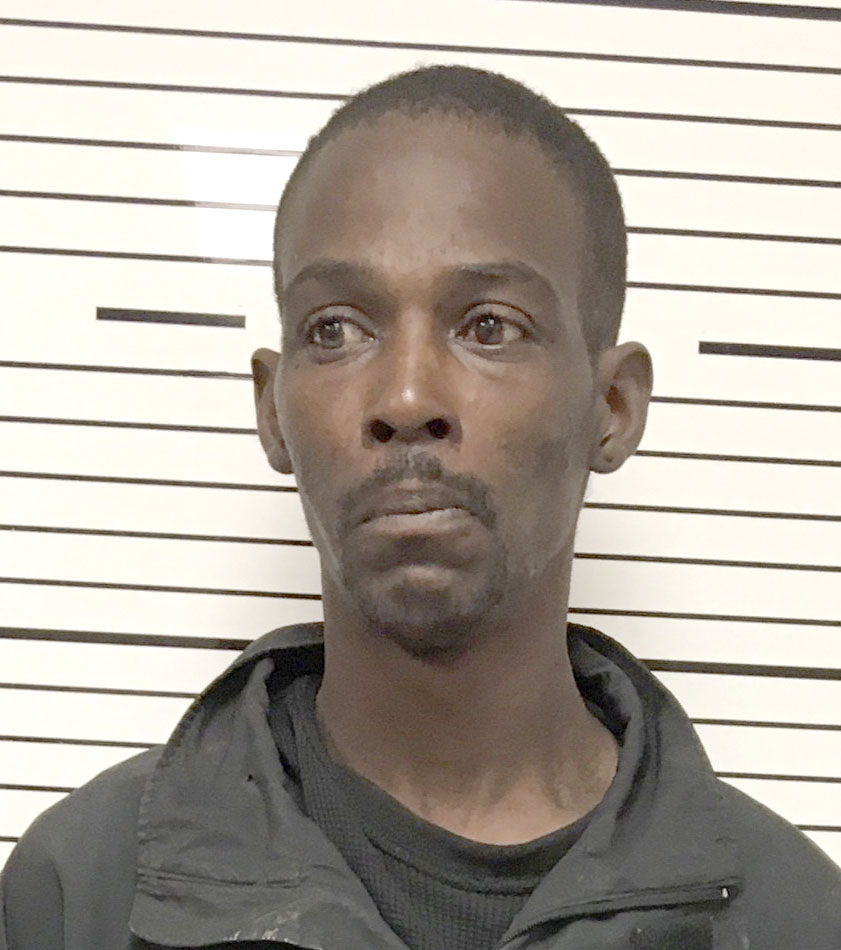 Read more in NEXT WEEK’S ISSUE of The Era