Upon arrival, police found a B/M deceased in the parking lot with apparent gunshot wounds. State investigators were called in to review the scene.

The victim was identified as Eddie Lloyd, of Camden.

A suspect was taken into custody the following afternoon.

Da’marrius Murphy, of Camden, has been charged with Murder. A motive is unknown at this time. 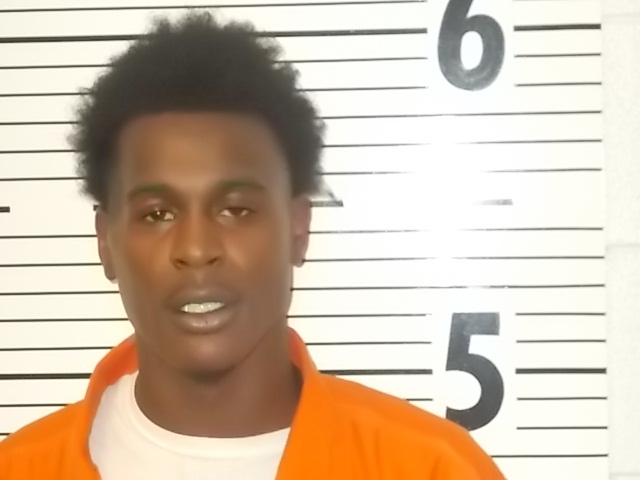