We spoke with Supt. Andre Saulsberry about this morning’s incident. Between 10:30 a.m.- 10:50 a.m. this morning, a first grade student at J.E. Hobbs Elementary accidentally discharged a firearm he was carrying in his pocket.

The shot went off during class and tore a hole through the student’s jacket pocket. The bullet DID NOT hit the student in possession, staff members, or any other students. Nobody was injured.

All students in proximity to the discharged firearm were sent to the nurse’s station to be checked out, and the school was placed on lock-down.

The Camden Police Department, Wilcox Sheriff’s Department, and the Wilcox County Department of Human Resources were immediately contacted. Dr. Saulsberry tells us that lock-down has since been lifted to a “soft lockdown”, and the student in possession of the firearm has been removed from the premises.

The weapon was described as a small, palm-sized handgun.

D.A. Michael Jackson says the student’s parents have been charged with contributing to the delinquency of a minor. Their names have not yet been released.

Dr. Saulsberry strongly urges all parents to “lock up any firearms to keep them out of reach of your children,” he said, “we ask that you also examine your child’s bookbags and clothing before sending them off to school. That would be a tremendous help to us.”

The Superintendant also published the following notice to any concerned parents or citizens on his Facebook page:

SAFETY ANNOUNCEMENT: On this morning January 24, 2020, a first grade student at J. E. Hobbs Elementary School brought a small firearm to school. The firearm was accidentally discharged while in the jacket pocket of the child who possessed the firearm. No child nor staff member was injured. The Camden Police Department, The Wilcox County Dept. of Human Resources, and Superintendent Dr. Saulsberry were immediately contacted. The school has been placed on a lockout/lockdown. All students and staff are safe, and we are appreciative of the leadership of Principal Laister and Assistant Principal Freeman. If there are questions, you may contact the WCBOE at (334) 682-4178. 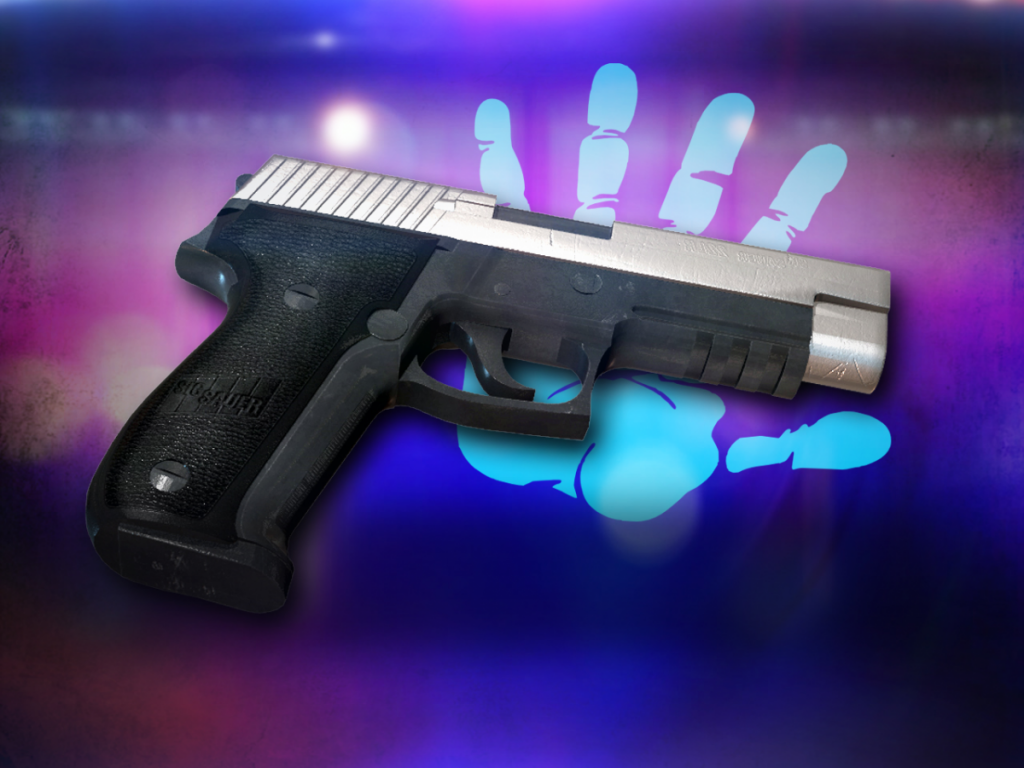