Police Have made an arrest in connection to the stolen political signs along the Camden Bypass.

The most recent incident, which hasn’t been reported until today, involved a 3rd campaign sign endorsed by the Frank McGraw for Mayor campaign that was stolen at approx. 5 a.m. this morning out front of the used car dealership on the Bypass

A male subject was captured on film committing the act.

Bryant Pearson, of Camden, was identified by local police as the subject on the video. Pearson dismantled a large “McGraw” campaign sign and carried it away from the scene. He was arrested Tuesday morning as many Camden citizens were headed to the polls. 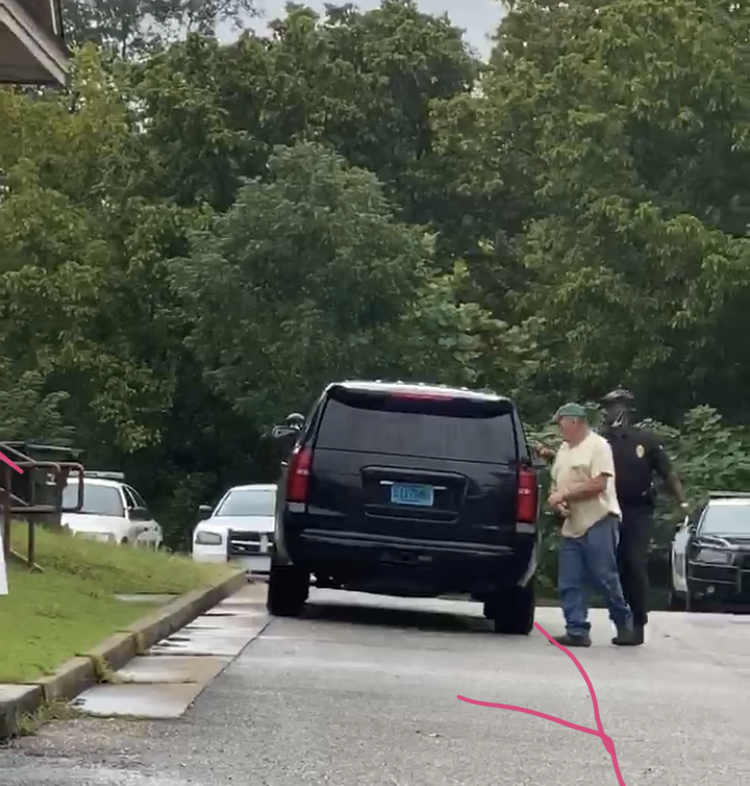 Frank McGraw found himself in the mix of District 1 voters at Camden City Hall to file an official police report. Campaign members said they did not wish to pursue serious charges which would remain on Pearson’s record, but they are asking that justice is served. 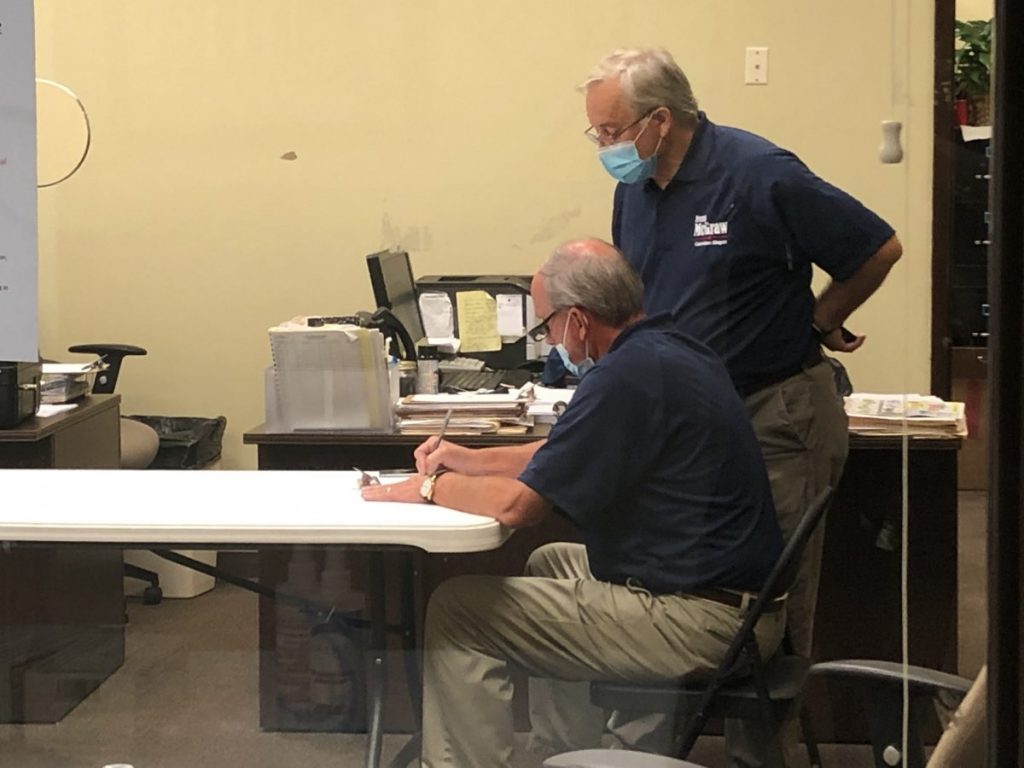