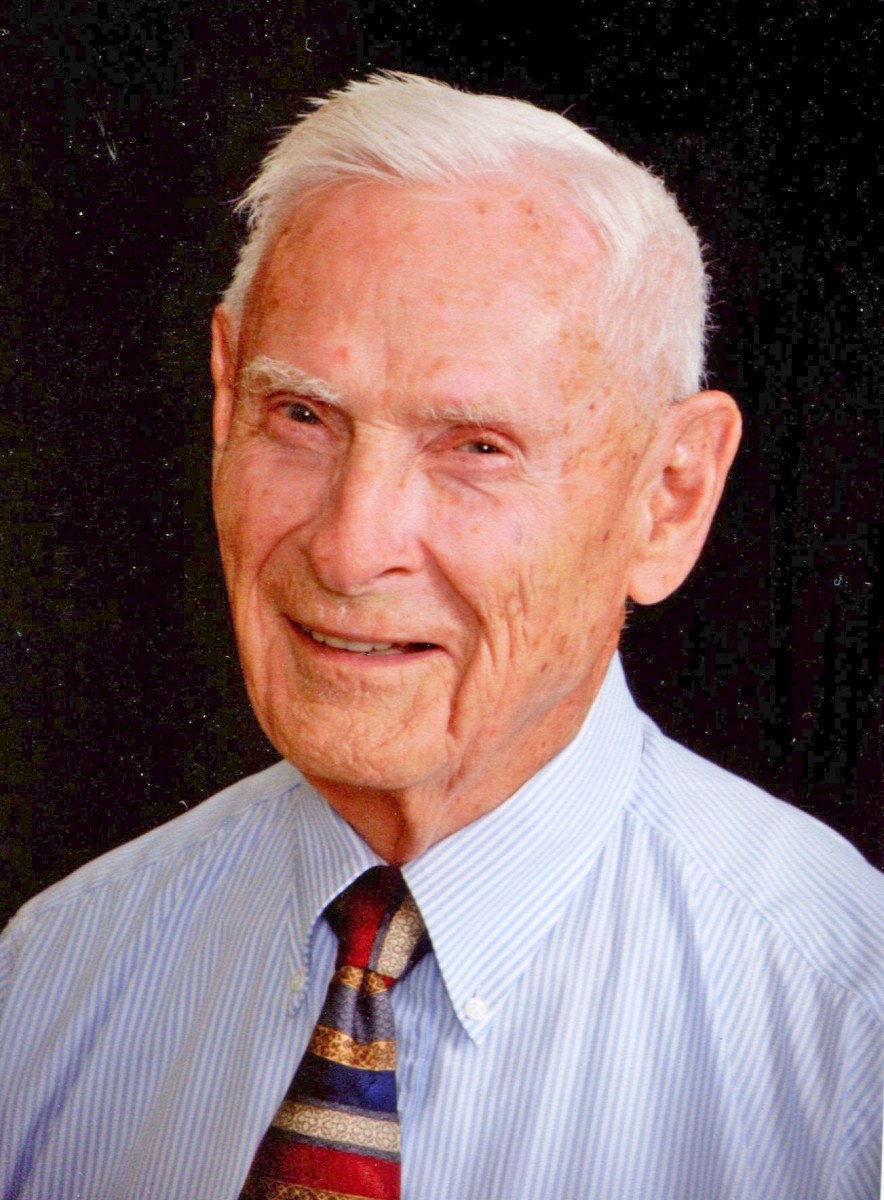 Mr. Lewis, born in Chillicothe, Texas, was preceded in death by his parents William Arnett and Minnie Stuckey Lewis and by his sister, Joy Worley.

Mr. Lewis served in the US Army during World War ll.  He was a Technical Sargent, stationed in both the European and Pacific Theaters of Operations. He graduated from Texas Tech University with a BS in Electrical Engineering. His career led him to work in Saudi Arabia, Kwajalein-Marshall Islands, Hawaii, Libya, Venezuela, and Huntsville, AL.

In lieu of flowers, the family requests that donations be made to J. Paul Jones Hospital in Camden, AL or to The Baptist Foundation of AL-Minnie Lewis Foundation, PO Box 241227, Montgomery, AL 36124.