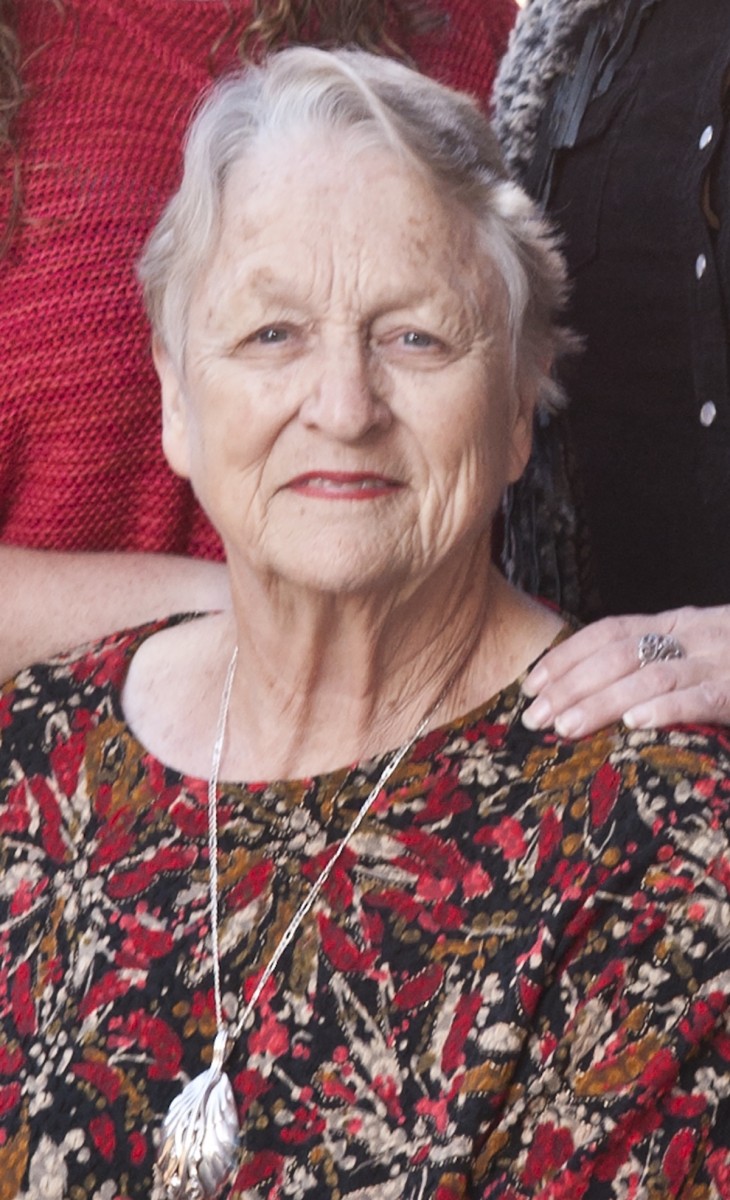 , cherished wife and mother, passed into eternity at home after a well fought battle with cancer on October 7, 2017. She was born to James E and Hazie (Smith) Lambert on March 1, 1934 in Darlington, Alabama. She is survived by two children, Sarah Eubanks and Milton Perry; one grandchild, Sarah Kathryn Eubanks ;and two siblings, Agnes Albritton (Clifford), and Frank S Lambert (Jeanie). She is preceded in death by her parents, loving spouse Lloyd Perry, her first daughter Kathryn Perry, her first grandchild Wesley Eubanks, and two of her brothers, Joe Lambert and Jim Lambert.

She graduated from Auburn University (Alabama Polytechnical Institute) with a Bachelors of Education. Upon graduating she moved to Atlanta to teach Physical Education. Soon a career as a professional Girl Scout began where she served in many capacities. Marriage brought being a full time mom who coached softball and led Scout troops while teaching kindergarten at Acworth First Baptist. In her 50’s she began her final profession as a riveter for Lockheed Martin. She re-skinned the wings of the C5A and B. Her most recognizable contribution however was her care of those whom she felt needed extra special love and attention. No one was immune from this care. She shared vegetables from her garden, homemade preserves and many words of wisdom. Piedmont Baptist Church was where she was a longtime member and her faith in Christ was her most treasured feature.

She was active in both the Allatoona Quilt guild and the Etowah Valley Quilt Guild. She was constantly creating beautiful and useful gifts for all she knew. Her creativity was only exceeded by her generosity.

The family would like to thank Hope and Smile Personal Care for the excellent way they cared for her during her illness and Homestead Hospice for respite care they provided.

In lieu of flowers Marguerite would like you to consider making a donation to the Storehouse Ministries Noonday Baptist Association-1348 Canton Road NE Marietta GA 30066-1348. Online condolences may be expressed at www.mariettafuneralhome.org