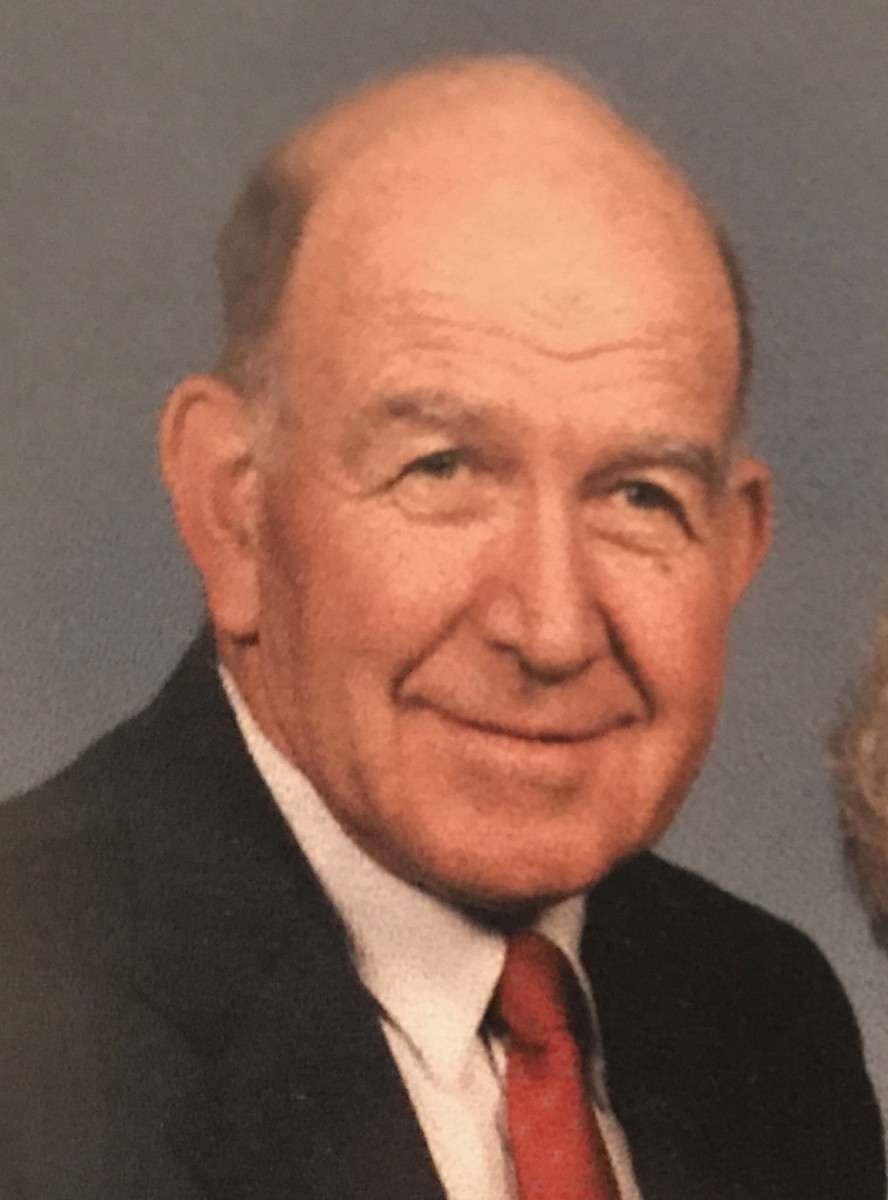 Clarence Avery Duckworth of Vredenburgh, AL, 88, passed away on October 12, 2017. A graveside service will be Thursday, October 12, 2017 at 11:00 a.m. at Greenwood Cemetery with Reverend Brian Dovey officiating and Dunklin & Daniels Funeral Home directing. Visitation will be from 10:00 a.m. until 10:45 a.m. at Dunklin & Daniels Funeral Home of Camden, AL. There will be a luncheon following the service at the Camden United Methodist Church at approximately 12:00 p.m. Those who knew and loved Clarence are welcome to join.

Born to the late Garmon and Mary Duckworth on August 25th, 1929, Clarence grew up in Morganton, NC and graduated from Burke County High School. After high school he attended Gardner Webb College, then served in the Air Force for a brief period. From there he went on to graduate with honors in Forestry Management at North Carolina State University in Raleigh, NC. After earning his degree from NC State he accepted a position with Kimberly-Clark in Ashland, AL where he met his wife of 58 years, school teacher Ann Harpe Duckworth. He and Ann moved to Vredenburgh, AL in 1964 to work for Wilmon Timberlands as their lead forester. He enjoyed a prosperous career with Wilmon and retired from there in 1993, after almost 30 years of service. He was registered forester with State of Alabama for over 50 years. They continued to live in the same home in Vredenburgh for the last 53 years. He earned a reputation as one of the most respected foresters in south Alabama over his career. He believed in hard work and was very humble. He loved his family and was a devoted husband and father. He loved growing his garden and working in his yard, hunting rabbits with his beagles, and fishing, when not managing forests in south Alabama. When not working outside he enjoyed college sports, especially seeing his NC State Wolfpack play along with his adopted school, the Auburn Tigers. He was also a faithful member of the Camden United Methodist Church.

Flowers can be sent to Ann Duckworth at 1607 Hwy. 43 South, Bldg A, Rm 11, Demopolis, AL 36732. In lieu of flowers donations can be made in Clarence’s name to the Camden United Methodist Church.