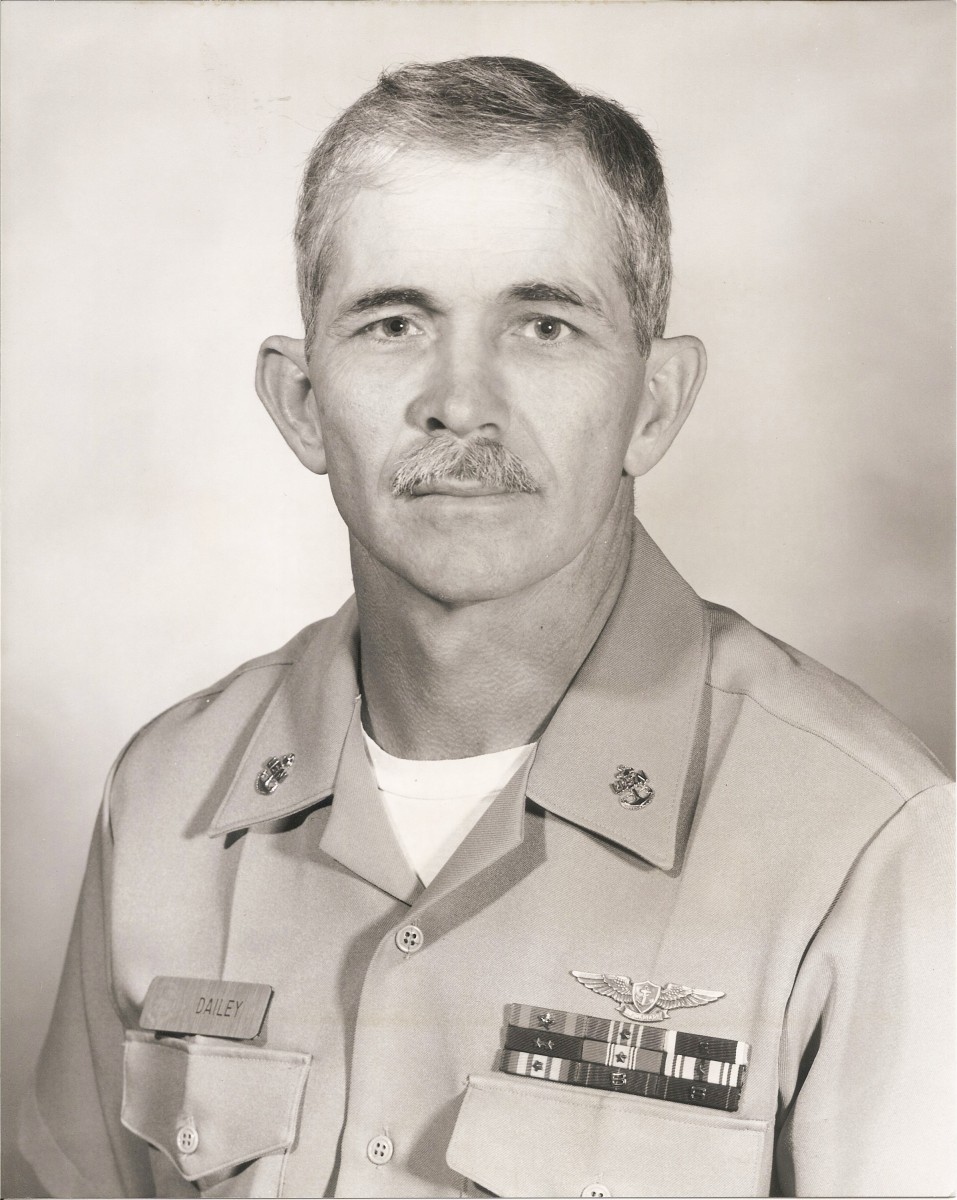 James Lee Dailey of Camden, Alabama passed away on November 26, 2017 at Jackson Hospital in Montgomery, Alabama. He had been battling a lengthy illness, and ultimately won his battle as a victor in the eternal Kingdom of our Lord.

Mr. James was preceded in death by his parents, two sisters: Billie McNiece, Beth Parker, and one brother: Randy Dailey.
James served in the United States Navy for 18 years, over which time he earned several honorable achievements. He enjoyed fishing, woodworking, being loved by his pets, and above all, spending time with his grandchildren and cheering on the Alabama Crimson Tide.

In lieu of flowers, donations can be made to the family or to the Alabama Kidney Foundation: http://alkidney.org.
Please make online condolences at www.dunklinanddanielsfh.com.