A memorial service will be announced. To pay condolences online to the family, you may do so at www.mackfuneral.com. Mack Funeral Home & Crematory in Robertsdale, Alabama is in charge of arrangements. 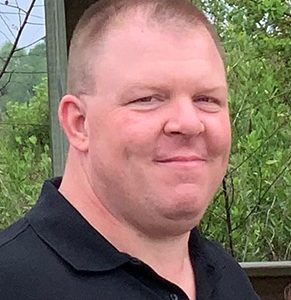 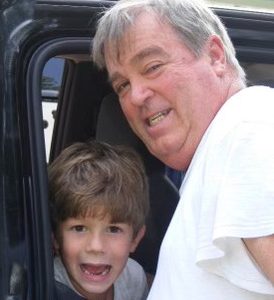 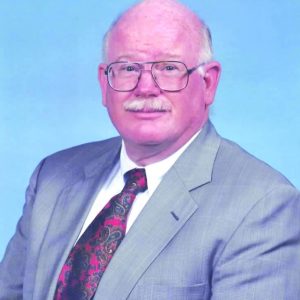