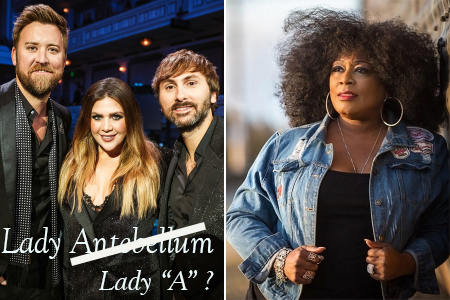 Amid the nationwide protests over the wrongful killing of George Floyd and the ensuing racial tension, Lady Antebellum has officially changed their name to “Lady A”.

After more than a decade of radio-friendly, hit singles and chart-topping Country music record sales,  the band is now “deeply sorry” for the Antebellum half of their branding. Granted, most people are referring to the Civil War when they use the term, but it is merely a descriptive word for a time period. “Antebellum” literally means “before the war.”

It’s a good thing they weren’t named Lady Mesozoic, or they might’ve offended all the archeologists out there due to the meteor that killed off the dinosaurs.

I recently learned that the band’s prior name has been “controversial” since its formation, but to what extent the name offended fans is unclear. Lady A stated they are “deeply sorry” and “regretful and embarrassed” for the associations with the “Antebellum” name. But what exactly are they regretful and embarrassed about? Naming their band after a time period that included slavery? Like every time period in human history, including present-day?

If it’s true that the original name has been controversial since its formation, why did the members just now choose to change it? I think we know why…

The silliness, the insanity, and the pandering are beyond me. The band wasn’t particularly apologetic about their name last year, or even a month ago, or ever, until now. Not until the mob was able to force Drew Brees apologize for how the American flag makes him feel, despite the fact that Dak Prescott echoed almost the exact same sentiment about not protesting during football games and faced virtually zero backlash.

Not until seemingly everyone magically started being sorry about everything on behalf of everyone, when in reality they have nothing to be sorry for and speak on behalf of no one.

Not until groupthink and lockstep with the mainstream media became fashionable.

Some of the people standing up need to sit down, and some of the ones sitting down need to stand up. What’s happening right now is mob “justice,” media-mandated gag orders, and reverse censorship. Not only can you not say the “wrong” thing, but you must say the “right” thing. Which, of course, is whatever the media says it is.

If you don’t, you risk financial ruin, the end of your career, death threats, your family being torn apart, the list goes on and on. Hilariously, it turns out that the “Lady A” moniker is already taken by a black Blues singer, Anita White, who has been performing under the name since the 1980s. Shockingly, neither the band nor their team researched the name before OR after the name change. It’ll be interesting to see how the rest of the debacle unfolds. 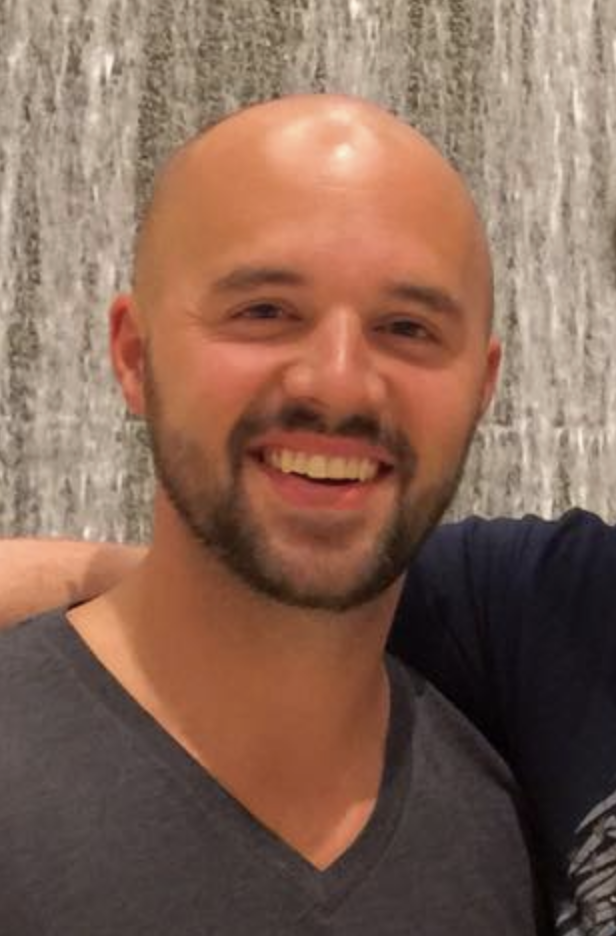 (A longtime friend and classmate of the Editor,